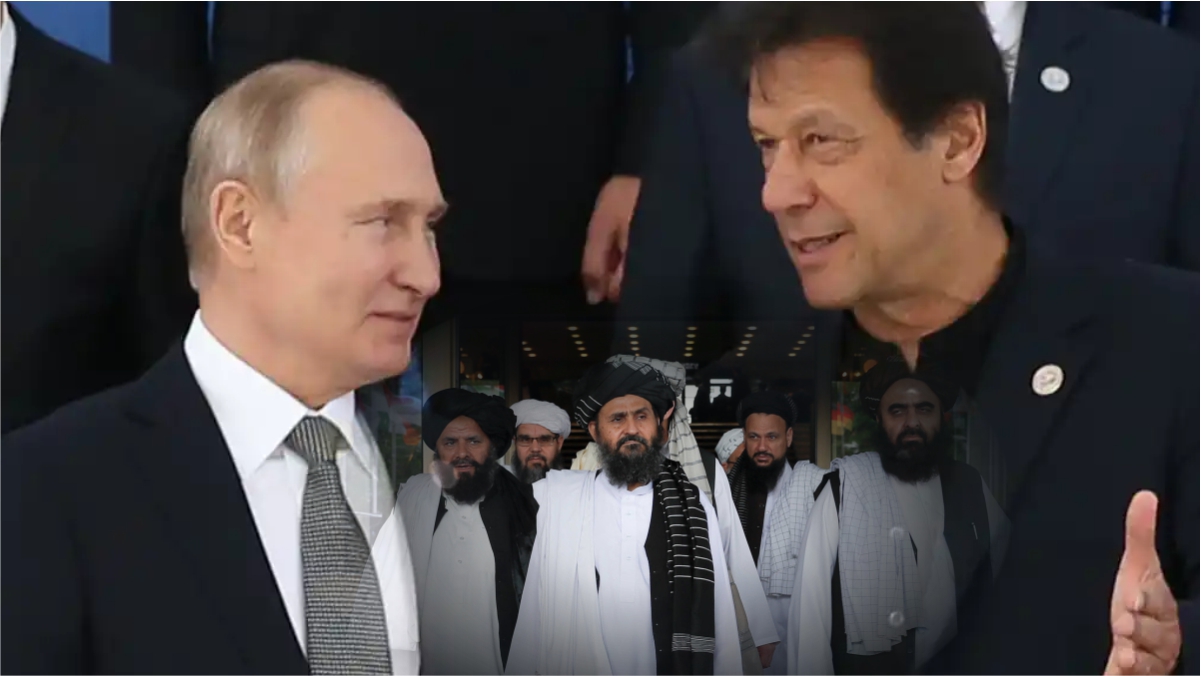 Russian President Vladimir Putin and Prime Minister Imran Khan, in a phone call on Tuesday, exchanged their views on the latest happenings in Afghanistan.

In less than a month, this is the second time that the two leaders have held a phone conversation between themselves.

Continuing their conversation from their earlier telephone call of August 25, the two leaders discussed collaboration within the framework of the Shanghai Cooperation Organisation (SCO) – said a statement issued by the Prime Minister’s Office.

PM Khan spoke for the peace and stability in Afghanistan – terming it “a must” for regional security and prosperity. He pressed upon the need to provide humanitarian aid to Afghanistan and the importance of averting an economic crisis, as per the press release.

Khan also spoke about the need for the global leadership to remain engaged in Afghanistan, saying that at this crucial juncture, “the Afghan people should not be abandoned.”

In their last phone call, Prime Minister Imran Khan had stressed the importance of adopting amalgamated approaches to address the prevalent situation in Afghanistan, saying Pakistan gave “a lot of importance” to the role of the Troika Plus format.

In the bilateral context, Khan emphasised cooperation across a range of sectors, such as investment, trade, and energy, and reaffirmed Pakistan’s stance to further upgrade its overall relationship with Russia.

He said strengthening the trade, energy, and investment cooperation was the cornerstone of Islamabad’s engagement with Moscow.

Khan reaffirmed the government’s resolve for the completion of the Pakistan Stream Gas Pipeline Project.

In July, the Foreign Office spokesperson had cleared that no visit of the Russian president was scheduled – but this time around, Putin’s visit seems to be on the cards.

Blinken says US to soon decide on relationship with Pakistan