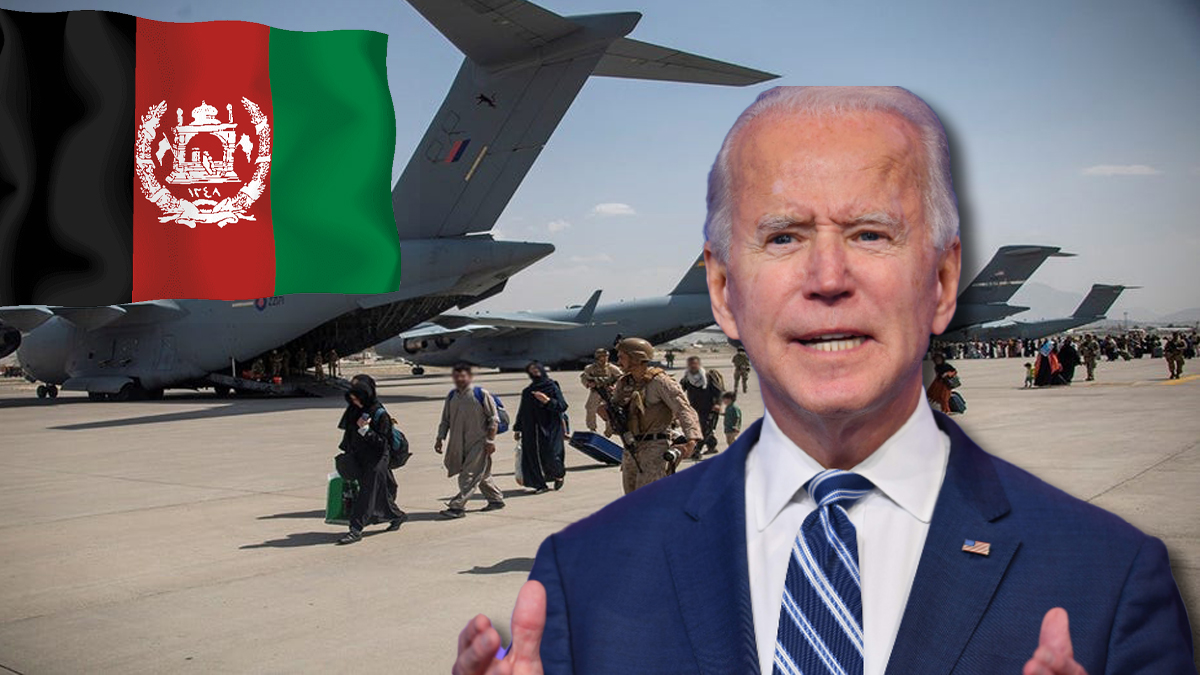 US Presi­dent Joe Biden said, on Tuesday, that August 31 will be observed as the deadline for pulling American troops from Afghanistan, the US media reported.

The resolution followed a meeting in Kabul on Monday between William Burns – CIA Director – and a pivotal Taliban leader, Mullah Abdul Ghani Baradar.

The US media said President Biden discussed the matter with his national security team before taking two decisions, sending his intelligence chief to Kabul and maintaining the Aug 31 deadline.

Read Also | Karachi’s Boat Basin to be converted into a food street: Wahab

“The sooner we finish, the better,” Biden spoke in the White House on Tuesday. “Each day of operations piles an added risk on our troops.”

US troops have helped evacuate about 70,700 people since August 14, he said.

However, President Biden, in one of these meetings, asked his security team for emergency plans in case he decides later that the US troops need to remain in Afghanistan for longer, some US media outlets revealed.

In Kabul, the Taliban said that all external evacuations from the country should be completed by August 31.

A spokesman for the group urged Washington to stop taking “Afghan experts” – engineers and doctors – out of the country.

Facing mounting pressure over his looming deadline to get his troops out of Afghanistan, Biden dispatched his spy chief to engage with the Taliban’s de facto leader, Mullah Baradar.

Director CIA William Burns had a secret meeting with the Taliban co-founder on Monday, the sources said. The meeting was reported first by The Washington Post.

The Taliban’s spokesperson, however, denied the development.

The CIA also declined to comment on the meeting, quoting the agency’s policy of not discussing the meetings and travels of its director.

On the other hand, British Prime Minister Boris Johnson has said the Group of Seven nations would not acknowledge a Taliban government unless it assures that people can go out of the country if they wish, both prior to and after the August deadline.