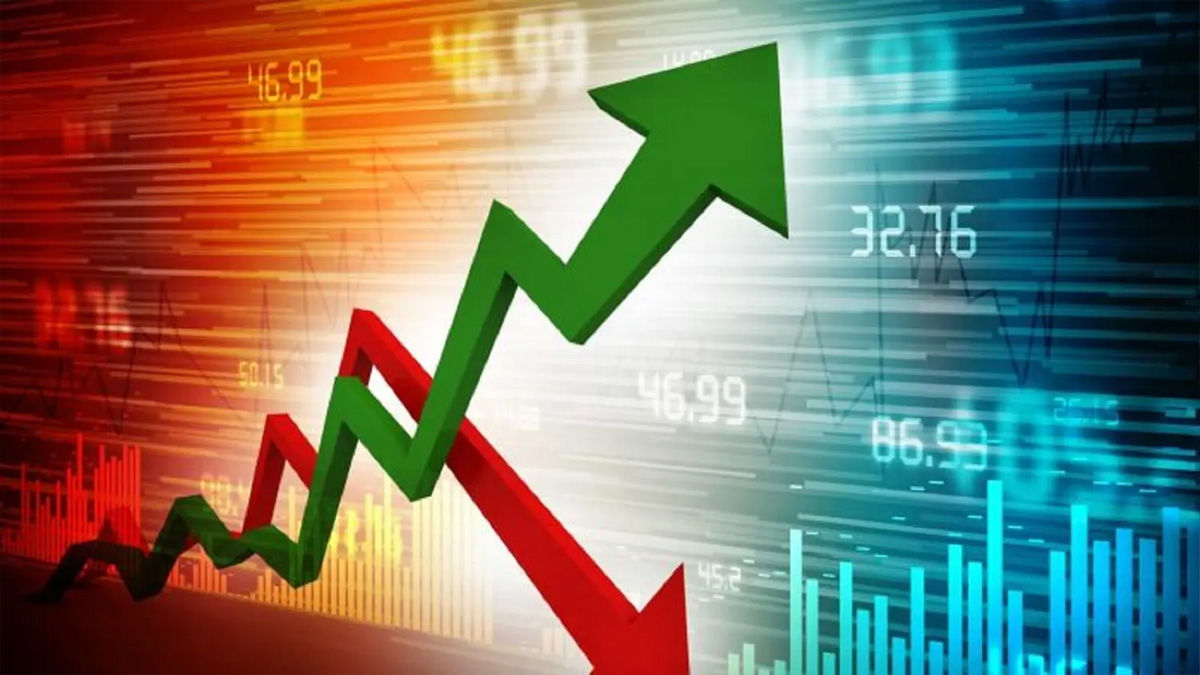 Sharp Increase in Inflation in August

According to data provided by the Pakistan Bureau of Statistics (PBS) on Thursday, the Consumer Price Index (CPI) indicated a sharp increase in inflation in August, rising to 27.26% year over year (YoY).

The YoY inflation rate last month was 24.93%, which was the highest reading in more than 14 years.

Ateequr Rehman, a PBS spokesperson, informed that August’s 27.26 percent was the highest rate seen since 1973–1974.

The figure for August, according to Arif Habib Corporation, was the highest since November 1973.

According to the PBS, inflation rose to 26.24 percent in urban regions and 28.70 percent in rural areas, respectively, year over year.

On a monthly basis, the CPI indicated a 2.45 percent gain.

Double-Digit Increase in All Sub-Indices

A double-digit increase in almost all sub-indices, particularly in transportation, food and housing, and utilities, contributed to the inflationary trend.

According to PBS data, motor fuel costs jumped by up to 87.34 percent and electricity prices increased by as much as 123.37 percent year over year.

Food costs also increased dramatically; for example, the prices of onions and pulse masoor increased by 118.64 and 96.70 percent, respectively, over the same month last year.

The devastating monsoon rains in Pakistan this year caused widespread destruction and pushed food prices skyrocketing, making essentials out of the reach of the poor. Pakistan has already been dealing with levels of inflation not seen in more than a decade.

Millions Of People Have Been Affected By Flood

Over 33 million people have been affected by the floods, which have inundated a third of the country and killed over 1,100 people.

Large expanses of productive agricultural land and crops have also been destroyed by the rains, which started in June and whose exceptional severity has been attributed to climate change. Roads and bridges have been washed away, cutting off portions of the mountainous north and breadbasket south.