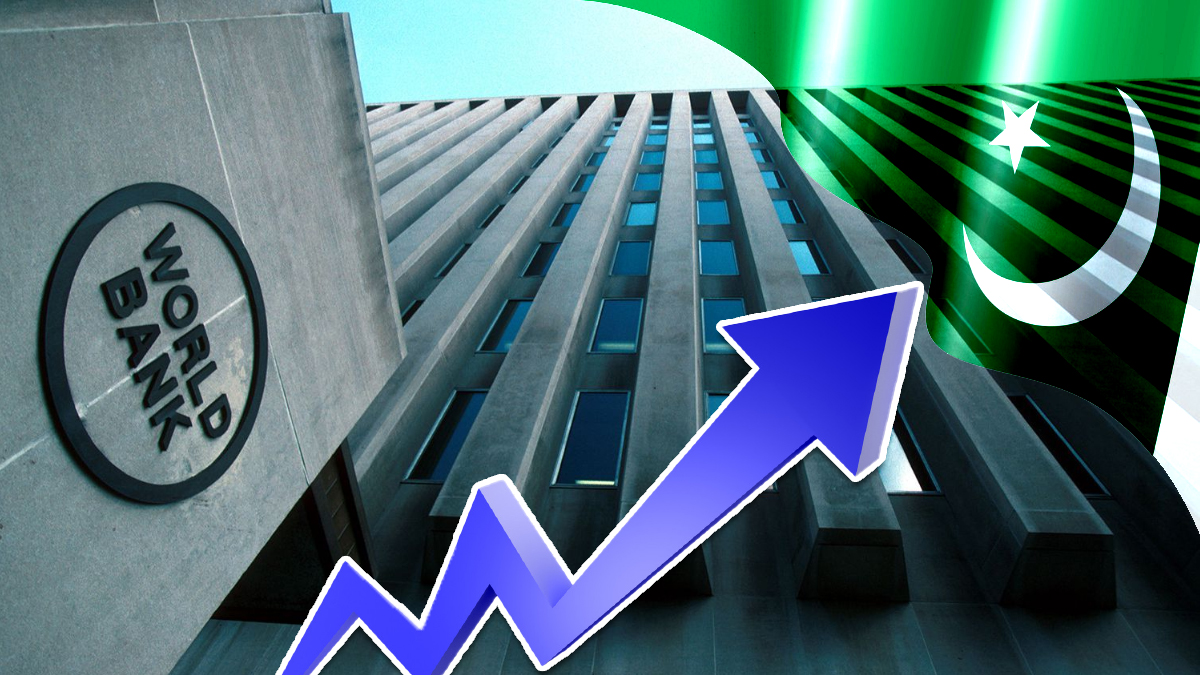 On Wednesday, the World Bank reduced Pakistan’s economic growth rate forecast by almost one per cent for the current fiscal year.

The World Bank said the last-ditch energy subsidies by the outgoing government had left an additional burden on the budget and threatened the International Monetary Fund (IMF) programme.

“The financing of the price cuts or subsidies can create an additional burden on the fiscal budget, threaten the ongoing programme with the IMF, and limit the use of the fiscal budget on other, more productive projects”, said the World Bank.

The bank’s Chief Economist for South Asia Region said these subsidies were ‘unsustainable and ineffective.’ Hans Timmer advocated that the right prices should be charged to consumers and given to poor households.

The bank said that Pakistan had earlier followed its IMF agreement to remove tax exemptions and spike the tax on fuels. However, rising energy prices and challenges from political opposition made the government offer electricity and fuel price relief in the month of February. “While these measures would help reduce fluctuations in domestic prices, it would also constitute a direct burden on the government’s budget, which could spike fiscal vulnerabilities going forward”.

“In January, Pakistan’s GDP growth was forecasted at 5.2pc which has since been changed. This comes amid several tightening measures that began in September 2021 and continued high inflation eroding private consumption growth,” the bank said.The bank said growth in South Asia was already uneven and fragile.
“It will be slower than previously projected because of the impacts of the war in Ukraine and persistent fiscal challenges.” The bank projected the region to grow by 6.6 percent in 2022 and by 6.3 percent in 2023. The forecast for 2022 has been revised by one percentage point compared to the January projection.