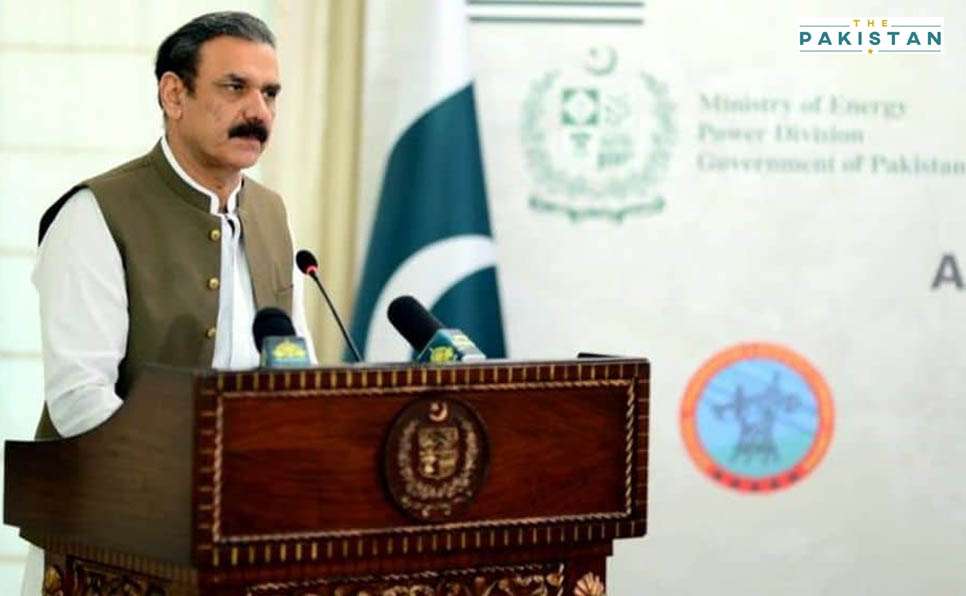 Earlier last week, a journalist had released a damning report on the CPEC Authority Chairman Bajwa and his ownership details.

The country’s opposition parties have called out PTI over its hypocrisy for failing to hold its own party members accountable. They said that had this been a politician of any other party, the PTI would have launched an offensive against them.

An article released on FactFocus said ”the growth of the Bajwa family’s business empire in the United States and later in Pakistan directly matches the rise in power of retired general Asim Saleem Bajwa, who is now chairman of the country’s massive China-financed infrastructure project and a special assistant to the prime minister.”

“Asim Bajwa’s younger brothers opened their first Papa John’s pizza restaurant in 2002, the year he went to work for General Pervez Musharraf as a lieutenant colonel on the military dictator’s staff,” the report added.

It further alleges that the Bajwa family’s companies spent an estimated $52.2 million to develop their businesses and $14.5 million to purchase properties in the United States, while Asim Bajwa and his department were encouraging Pakistanis to invest within their relatively undeveloped country. The businesses of the Bajwa family through different companies were named as Bajco Group.

Asim Bajwa is yet to release a statement or offer a money trail on his family’s huge empire.