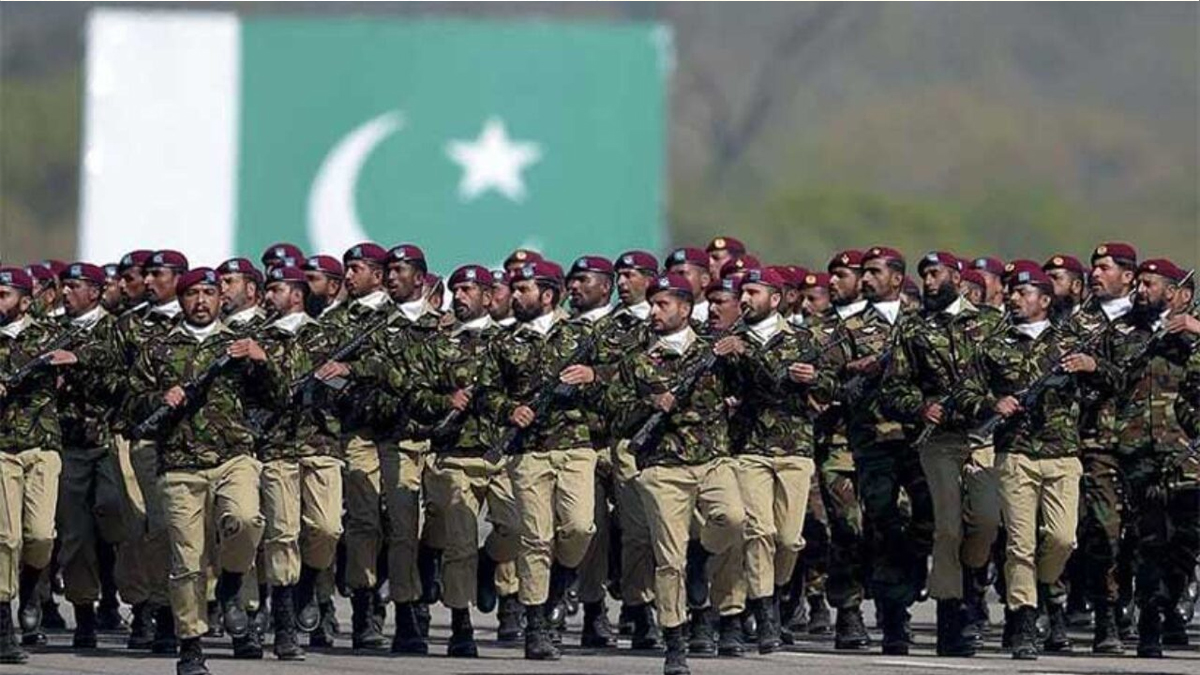 Stressed the Continuation of Counterterrorism Operations

The top brass of the army on Thursday stressed the continuation of counterterrorism operations in Khyber-Pakhtunkhwa and Balochistan while teasing a harder approach against the Tehreek-i-Taliban Pakistan (TTP).

According to ISPR, Army Chief Gen. Qamar Bajwa “ordered formations to maintain operational preparedness and efforts to defeat terrorism, particularly in KP & Balochistan, must continue” while speaking at the 250th Corps Comm­anders’ Conference, a monthly event at General Headquarters.

The meeting’s main agenda items were a review of the security environment and the army’s flood relief efforts.

There were no specifics on the conference’s emphasis on counterterrorism activities in the ISPR press release.

Operations against the Gul Bahadur organisation in KP, the Baloch insurgents in Balochistan, and various other militant groups have been ongoing.

The two sides are currently holding peace negotiations while adhering to a three-month ceasefire.

The public’s anger at the return of TTP members is mounting, and Gen. Bajwa’s claim that kinetic operations will continue in the provinces of KP and Balochistan is made against this backdrop.

Many people think that the TTP militants’ return was related to the ongoing peace negotiations.

‘Misleading And Incorrect’: Nawaz Sharif Dissociates Himself From ‘Comments’ About PM Shehbaz