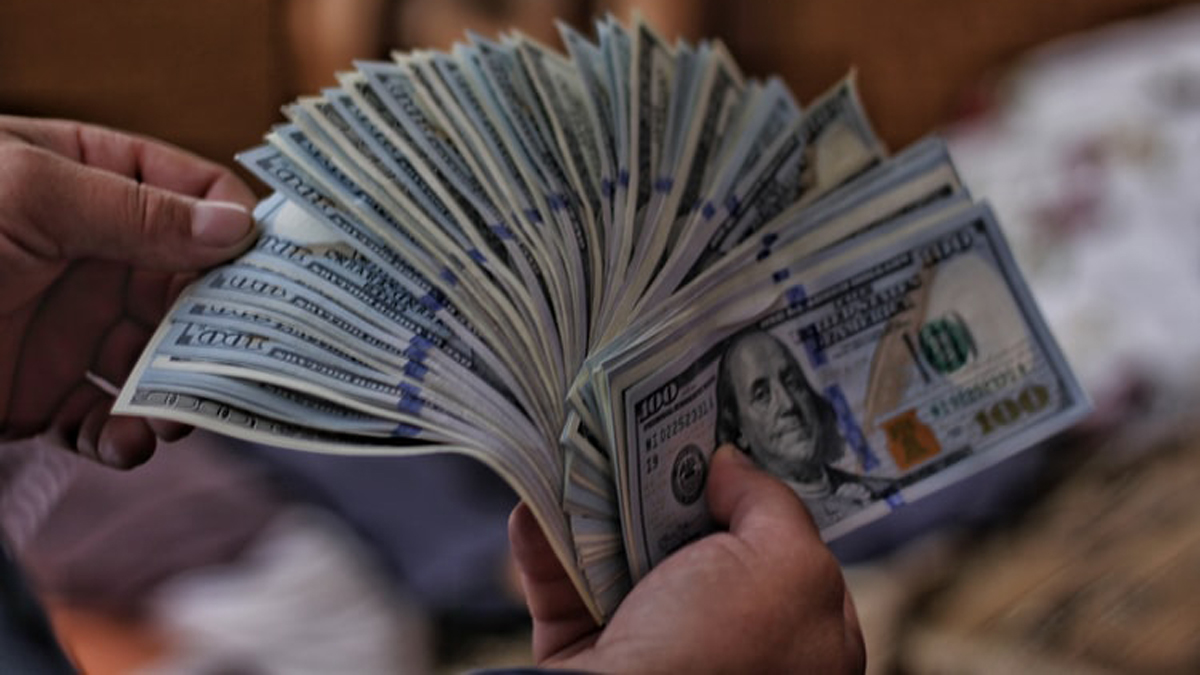 Pakistan, on Tuesday, floated several tenors Eurobonds worth $1 billion at interest rates of up to 8.5%.

The bonds have been established to build the country’s foreign exchange reserves.

The government has got over $3 billion worth of bids from international investors out of which it accepted $1 billion offers.

Interest rates of Eurobonds were lower when compared with the 7% cost that the government is paying on one-year short-term borrowings via the Roshan Digital Accounts.

The long-term bonds, compared with short-term expensive commercial borrowing, are considered the ideal choice of instruments due to their higher maturity and no conditions attached.

For the new fiscal year, Islamabad has budgeted $17 billion in foreign new loans to repay the old debt and retain the foreign exchange reserves at their current levels.

The government has conducted the capital market transaction worth $1 billion amid a deadlock in talks with the IMF. The failure to break the deadlock could, as per experts, create problems for the government in arranging new loans.

The government is massively dependent on external borrowings to cater to its financing needs and to keep at a minimum threshold, the gross official foreign exchange reserves.

As of now, Pakistan’s foreign exchange reserves are sufficient for three months of import cover amid a spike in the import bill that crossed the $6 billion mark for the first time in June. The reserves, however, remain low despite the State Bank’s offer of abnormally high interest rates to overseas Pakistanis who are investing in government securities.