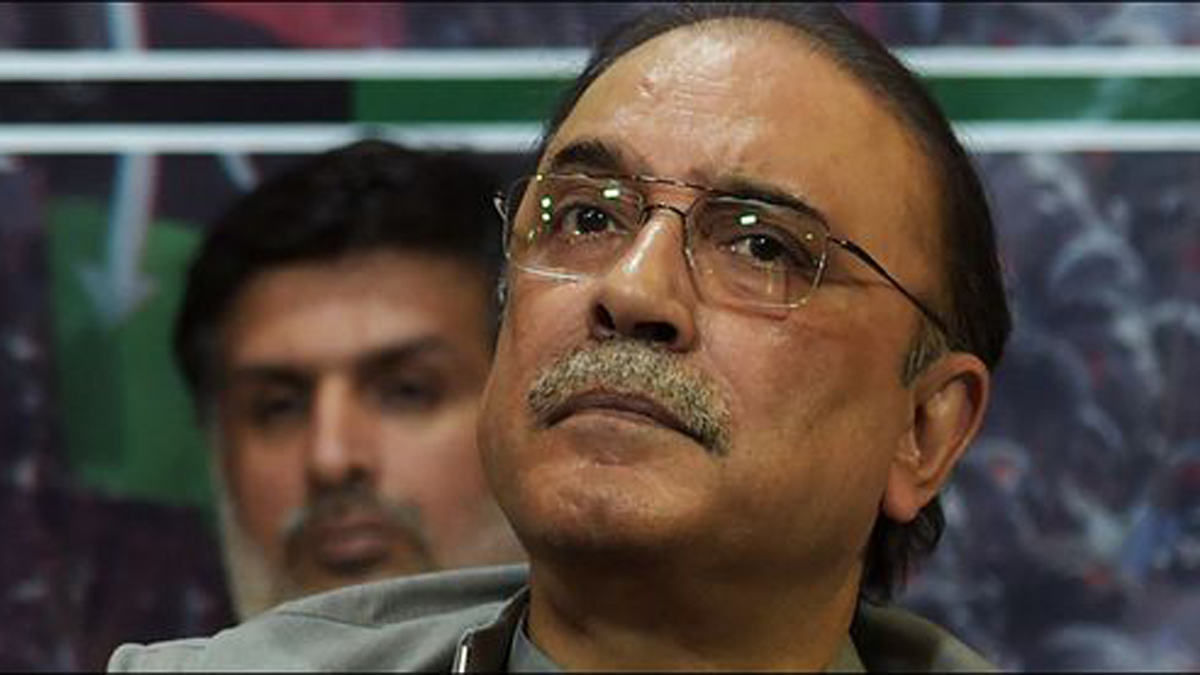 Former President of Pakistan and Co-Chairperson Pakistan Peoples Party (PPP) Asif Ali Zardari has been, as per media reports, admitted to a private hospital in Karachi.

The news came late on Friday from the Bilawal House.

As per media reports, the former president had fallen ill due to the exhaustion and exertion from back to back court appearances and the prolonged budget session.

Zardari was taken to the hospital on the advice of his doctors so that his health could be properly monitored.

According to the details, the PPP leader has undergone several health tests and is under observation at Ziaud Din Hospital in Karachi.

Former President Asif Ali Zardari has been admitted to a private hospital in Karachi following advice from his doctors due to exertion and exhaustion from travelling for court appearances and Budget session.

In view of Zardari’s health deterioration, the PPP chairman Bilawal Bhutto has arrived in Karachi from Islamabad, whereas Bakhtawar Bhutto came to Karachi from Dubai.

Last year in October, the ex-president had been suffering from a chest infection and his blood sugar levels had stooped to an alarming level as a result of which he was taken to an intensive care unit of a hospital in Clifton.

According to some unconfirmed reports Asif Ali Zardari is now brain dead and is now put on Ventilator….let's see when will Sindh Govt & PPP will make this news public….

Bilawal had, during his recent address at the National Assembly, said that Zardari had been present at the budget session despite being unwell.

Zardari had arrived in Karachi recently from visits to Islamabad and Lahore. In Lahore, he had attended a meeting with Speaker Punjab Assembly Pervaiz Elahi.

Zardari was in Lahore for a week on a political mission to woo electables from Punjab. His efforts have reportedly gone in vain as no major name joined his party.

His personal physician, Dr Asim Hussian, had maintained that the former president was not well and a team of health experts was monitoring him constantly and carrying out his medical tests.

The accountability court, on June 14, had summoned Zardari and his alleged frontman Mushtaq Ahmed in a case linked to a suspicious transaction of Rs8.3 billion from an account belonging to Bahria Town.

As per the NAB reference, the former president built his palatial house in Clifton with ill-gotten money of which he could not provide proof of purchasing the house through legal means.

Why was PM Khan absent from the national security meeting?