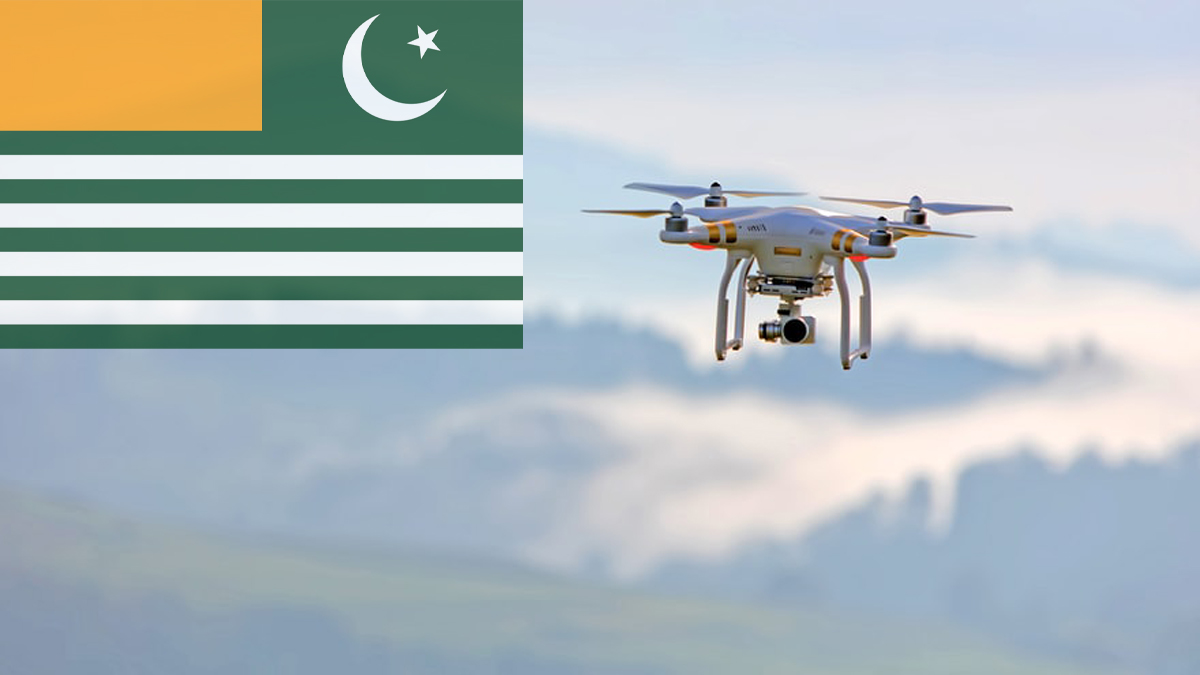 Pakistan, on Wednesday, categorically denied the irresponsible and misleading statement by G Kishan Reddy, Indian Minister of State for Home Affairs, regarding a drone attack in the Indian Illegally Occupied Jammu and Kashmir (IIOJK).

On Sunday morning, two drones stuffed with explosives hit and damaged an Indian Air Force station in the city of Jammu city.

This was termed as the first attack of this kind in the occupied valley. India’s military said it blocked several additional drones on Monday and Tuesday in the air near Kunjwani and Kaluchak military stations.

G. Kishan Reddy told news agency Asia News International that a probe is being carried out and one cannot deny the role of Pakistan.

To this, Pakistan’s Ministry of Foreign Affairs came forward with a statement that said: “Pakistan declines the misleading and irresponsible statement by Indian Minister of State for Home Affairs G. Kishan Reddy.

“This is a very familiar Indian ploy to externalize any blame, use allegations against Pakistan as a smokescreen to undermine the inherent struggle for self-determination of the Kashmiris.”

The Muslim-majority valley of Kashmir is divided between Pakistan and India. Both countries demand it in full and rule it in part. A total of two of the three wars between both nuclear-armed neighbours were fought over control of the region.

The Indian military has blamed Lashkar-e-Taiba and Jaish-e-Mohammed, two banned Pakistani militant groups, for the strikes. India has alleged that they have “state support.”

The FO said that India was again putting the peace of the region in jeopardy by levelling serious allegations against Pakistan void of any evidence.