Why was PM Khan absent from the national security meeting? 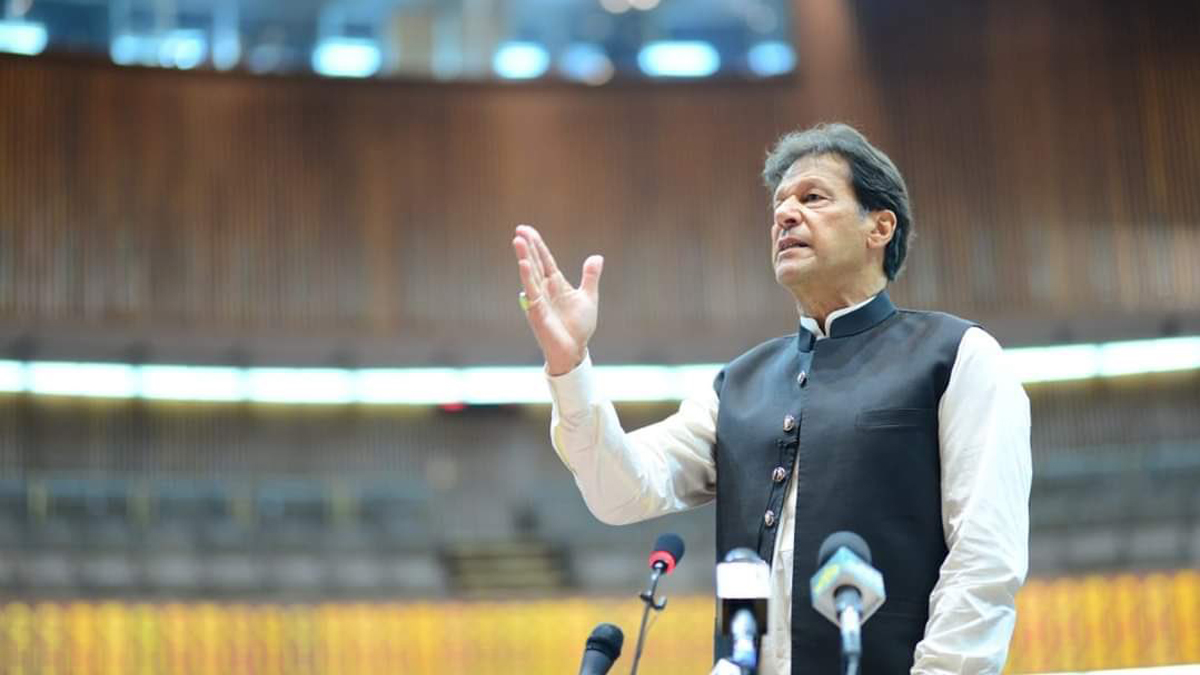 Minister for Information and Broadcasting Fawad Chaudhry revealed, on Friday, the actual reason behind Prime Minister Imran Khan’s absence from the national security brief by the military leadership at the National Assembly.

Speaking to a private TV channel, the information minister said, “the prime minister was set to attend the national security meet, but Shehbaz Sharif – Leader of the Opposition – had conveyed to the NA Speaker that in case the PM came to the briefing, he would choose not to attend”.

Following reservations from the opposition, Imran Khan decided not to attend the meeting the in-camera gathering of the Parliamentary Committee on National Security held in the lower house of the parliament.

On the other hand, the opposition criticized PM Imran Khan for not being present in the high-level security briefing to lawmakers.

The closed-door meeting of the Parliamentary Committee on National Security was convened for over eight hours.

The gathering was briefed by the Director-General Inter-Services Intelligence (ISI) Lt. Gen. Faiz Hameed, for over two hours, on Afghanistan and the regional security scenario.

The meeting was attended by 29 members of the Parliamentary Committee on National Security and was jointly chaired by National Assembly Speaker Asad Qaiser and Chairman Senate Sadiq Sanjrani.

It was also attended by 16 other parliamentarians, including parliamentary leaders and federal ministers.

The participants were told that the civil-military nexus are hoping and striving for a peaceful transfer of power in Afghanistan.

The Pakistani government is trying to negotiate a way out between the Ghani government and the Afghan Taliban, however, its only concern is that the Afghan soil will be used against Pakistan, by India, after the US pullout.