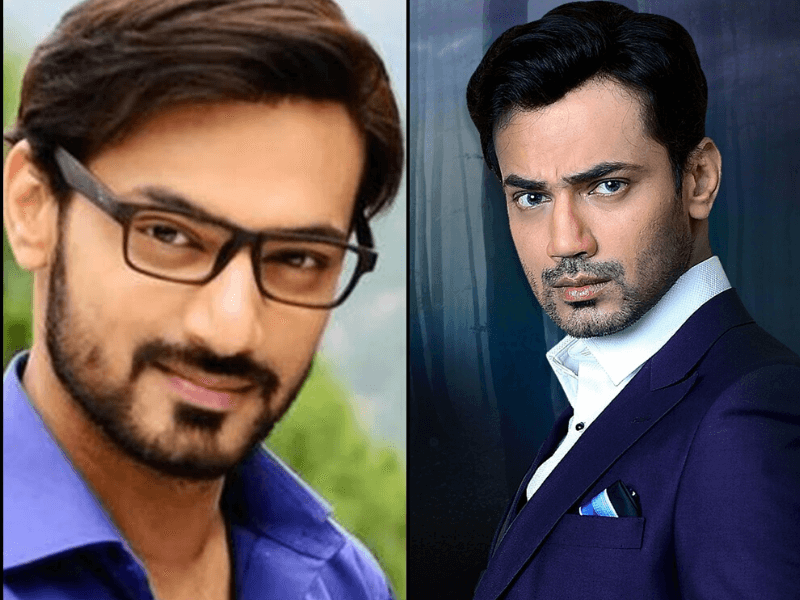 Zahid Ahmed nose job goes wrong. He posted a video on his Youtube channel about his nose job gone wrong, calling himself a surgery fool, nervous and the error of adoring an ego.

“My channel aims to be honest to me and share with me my personal experiences that have motivated me to become the better person in my life,” begins the actor. “This folly was merely my own brain,” said the star in Ishq zahe Naseeb.

He thought his work had a negative effect, if the camera pointed at a certain level, which made him unsure. Whenever I stepped to the left on the camera, I became conscious, anxious and always asked the director to move the camera on the other side. He always told me to focus on my job, not on the complexities.

The actor believed that “when a human being is too engaged in adoring his own ego, he is starting to find problems inside himself, seek to fix them. If these are not really problems, because God has made all things so good, I think it would be a normal practice, not so much, many people in the world do it.

He gracefully realized then the error, stating that the intention of the video was that of answering a large number of fans who bombarded it, with one question only: what happened to your nose?!

‘I want to ask all of them, to decide, at the end of the day, if you’re willing to go for anything similar, that’s your choice. “Where my nose is not similar to what was original, but I thank god for being gracious and maintaining my integrity untouched.

I have learnd that, if you say you have a fault, rather than dwelling on it, you must concentrate your blessings.“To not let that interfere in my life”. In order to inspire people to learn a lesson from their traumatic experience, the star decided to answer this issue. Instead, he urged people to feel comfy with themselves and concentrate on the positive.

Prices control in Ramzan go out of hand