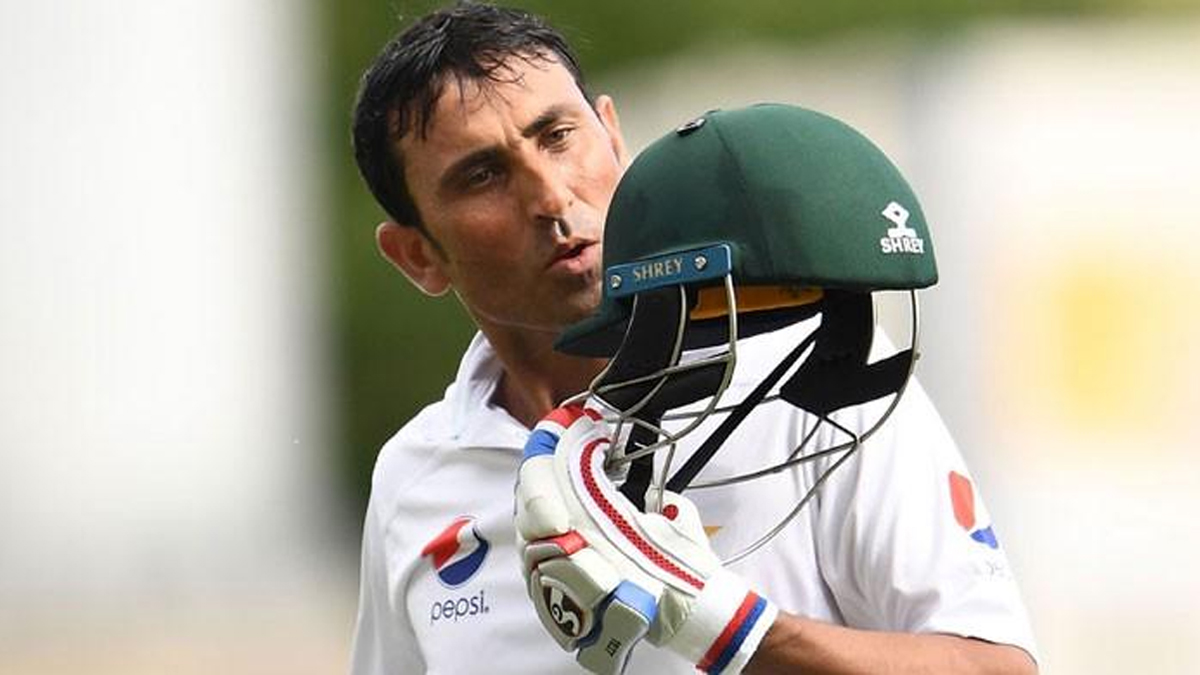 It is likely that Younis Khan, Pakistan’s former captain and ex-batting coach, takes a position of authority in the Pakistan Cricket Board (PCB).

Ramiz Raja, after taking the charge as PCB’s chairman, showed an intent to restructure the board completely. In light of his authoritarian statements in that regard, sources say that Younis Khan will be given a ‘powerful’ position in the new setup.

The PCB chief wants to focus on the grassroots to bring fresh talent into the team. Media reports also say that a new mechanism is being prepared to improve the domestic structure – the last hope of players from remote areas to make it to the international circuit.

Former fast bowler Aaqib Javed called upon Ramiz Raja on Thursday and asked him to concentrate on cricket academies as well, saying they were of utmost importance in strengthening cricket in the country. Aaqib, however, is reluctant to join the PCB and says he is fine with the Lahore Qalandars – a PSL team he is currently coaching.

It is also rumoured that the former Pakistan spin wizard Saqlain Mushtaq will coach the Pakistani squad for the upcoming mega-event – the Men’s T20 World Cup in Abu Dhabi and Qatar.

Mushtaq is heading the International Player Development currently at the National High-Performance Centre in Lahore. He was also about to lead the coaching staff against England and New Zealand, but the tours were abandoned due to various reasons.

The PCB has, on the other hand, already selected former Australian opening batsman Matthew Hayden and former African pacer Vernon Philander as special consultants for the T20 World Cup.

Hayden will join the squad in Dubai while Vernon Philander is set to reach Lahore on October 6. Pakistan’s cricket team is to leave for Dubai on October 15 from Lahore.