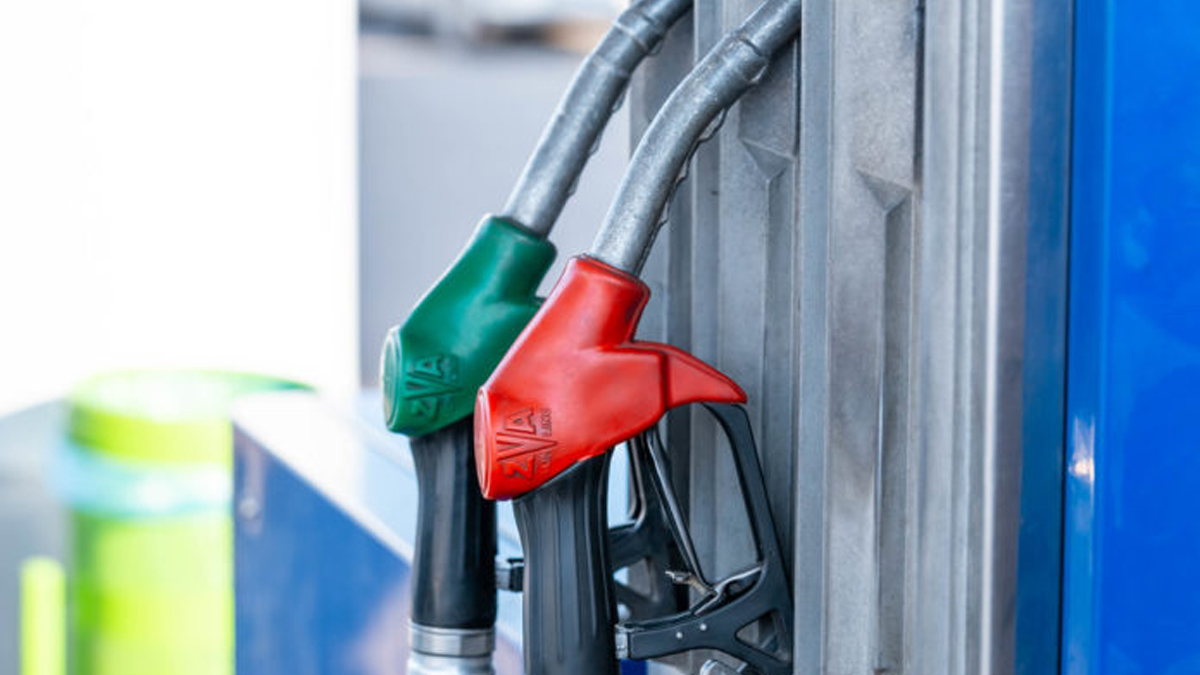 The government announced an increase in the prices of petrol – Rs4 per litre – late Thursday night.

Moreover, the price of high-speed diesel (HSD) has been increased by Rs2 per litre. The prices of light diesel oil (LDO) and kerosene oil were increased by Rs8.82 and Rs7.05 per litre, respectively.

The Finance Division, in a press release, said the Oil & Gas Regulatory Authority (Ogra) had asked for higher petroleum prices due to exchange rate variations and an increase in prices in the international market in the last two weeks.

“The prime minister decided against the recommendation and chose to pass the minimum increase in prices on to the end-users,” it said.

The government has absorbed the pressure of hiked international prices via a reduction in the sales tax and petroleum levy, it added. “It merits a mention that the cost of petroleum in Pakistan is the cheapest in the region,” claimed the notification.

It must be remembered that the government had hiked the prices of all petroleum products, on Sept 15, by Rs5 to Rs6 per litre to shift the impact of currency depreciation and higher international market rates onto the consumers. The price of LPG has been increased by 16.67 per cent to Rs2,403.5 per cylinder for October. LPG is considered as the “poor man’s fuel” and is used in the majority of areas where gas supplies are not available – thus, it might hit the household budgets of a huge chunk of the population. It is pertinent to mention that the LPG prices have been on the rise for the last several months