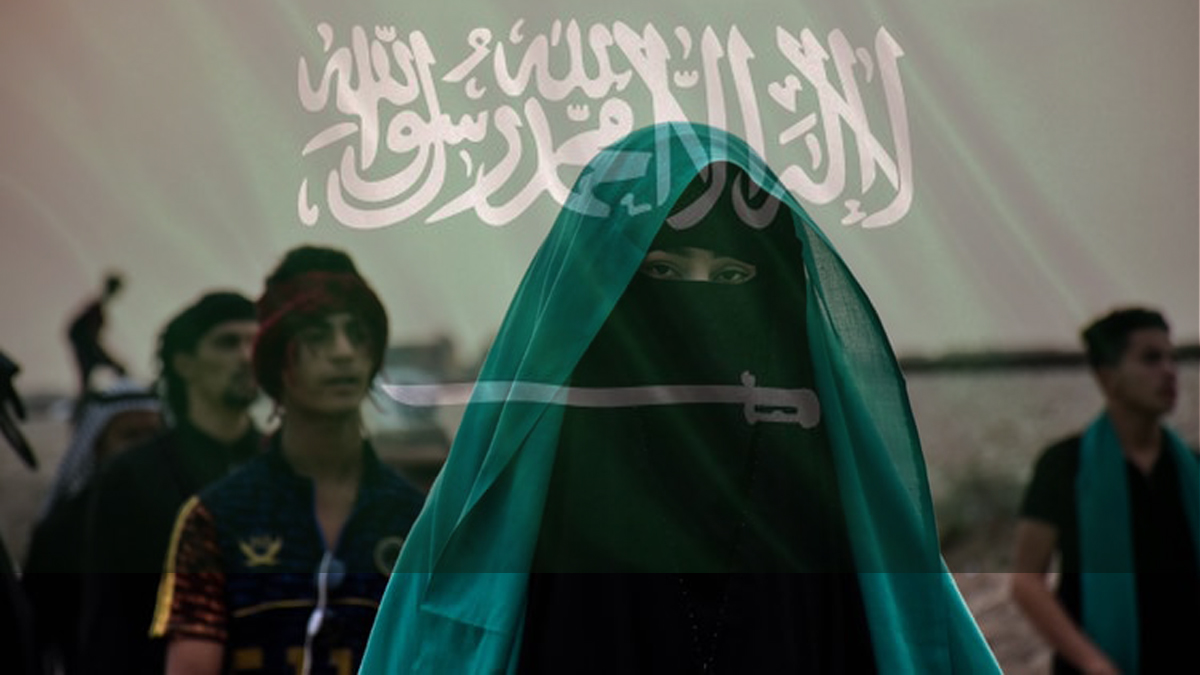 The Saudi Kingdom has officially made it legal for single, divorced and widowed women to live alone in a house and for it, they would not be needing permission from their fathers or any other male guardian.

As per a report in the Makkah newspaper, the Kingdom has taken the decision after surging incidents signifying the dark side of male dominance.

Stats from the Ministry of Labor and Social Development show that about 577 Saudi women tried fleeing their homes within Saudi Arabia in 2015. This figure is likely to be much lower than reality because many families do not report such incidents for fear of social stigma.

The landmark rule has now given Saudi women the freedom to live on their own in a separate accommodation for which they won’t be needing to seek approval from their male guardians.

It was reported in 2019 that the Saudi Kingdom was considering how its male guardianship system was being used to abuse and oppress.

Judicial authorities discarded Paragraph B under article 169 of the “Law of Procedure before Sharia Courts” that states that an adult single, separated, or widowed woman shall be given over to her male guardian.

It now has been replaced with a new legal text specifying that “An adult woman has the freedom to decide where to live. A woman’s guardian can report her in scenarios of finding evidence proving she committed a crime.”

Saudi public prosecutor Saud al-Mojeb had said that his office would “spare no efforts in guarding individuals, whether women, kids or parents, from improper treatment by those who abuse guardianship powers”.

In August 2019, the Kingdom had given permission to Saudi women to travel abroad without needing approval from a male guardian.

“A passport will be given to any Saudi national who tenders an application,” said a ruling issued in the official gazette Umm al-Qura.