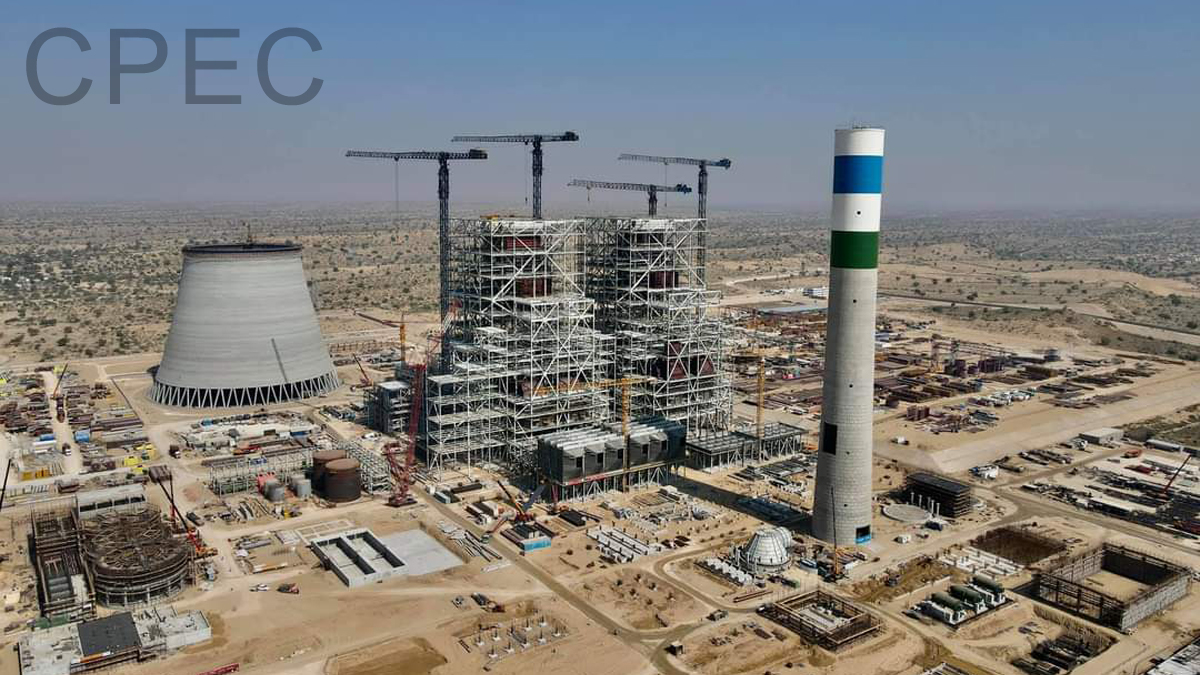 The government of Pakistan in its financial budget for the next fiscal year has shown plans to focus more on the China-Pakistan Economic Corridor (CPEC) for the country’s economic development, poverty alleviation and creation of employment opportunities.

This intent was shown by Shaukat Fayaz Tarin, who was presenting the budget for the upcoming fiscal year, as he said that CPEC is the growth wheel for Pakistan and more attention will be given to Gwadar port and special economic zones (SEZs) under the CPEC.

The minister added that further tax relaxations are be given to investors interested in the SEZs to further enrich the CPEC.

Tarin announced funding of 9.3 billion rupees for the development of the Main Line-1, CPEC railway project, in the next fiscal year. This will improve the North-South communication of the country and facilitate commuters and traders.

Since PTI has taken over, it has been alleged of slowing down the CPEC projects. Federal Minister for Planning Asad Umar, on Thursday, negated the impression by saying that the government has allocated Rs87 billion for the execution of CPEC projects under the Public Sector Development Program (PSDP) in the next budget 2021-22.

He said this when the National Economic Council (NEC) earmarked Rs42 billion for Western Alignment and a whopping Rs6.2 billion for Mainline (ML-1). The government further allocated Rs7 billion for the provision of basic necessities – utilities and other infrastructure – to the Special Economic Zones (SEZs) at Dhabeji, Rashakai, Faisalabad and Bostan.

Finance Minister Tarin on Friday said the government was taking all steps to accelerate the implementation of CPEC and the focus would be on the completion of highways and motorways as well as the Main Line-1 (ML-1) project. The finance czar said that to date 17 megaprojects of $13 billion have been completed and another 21 projects amounting to $21 billion are underway