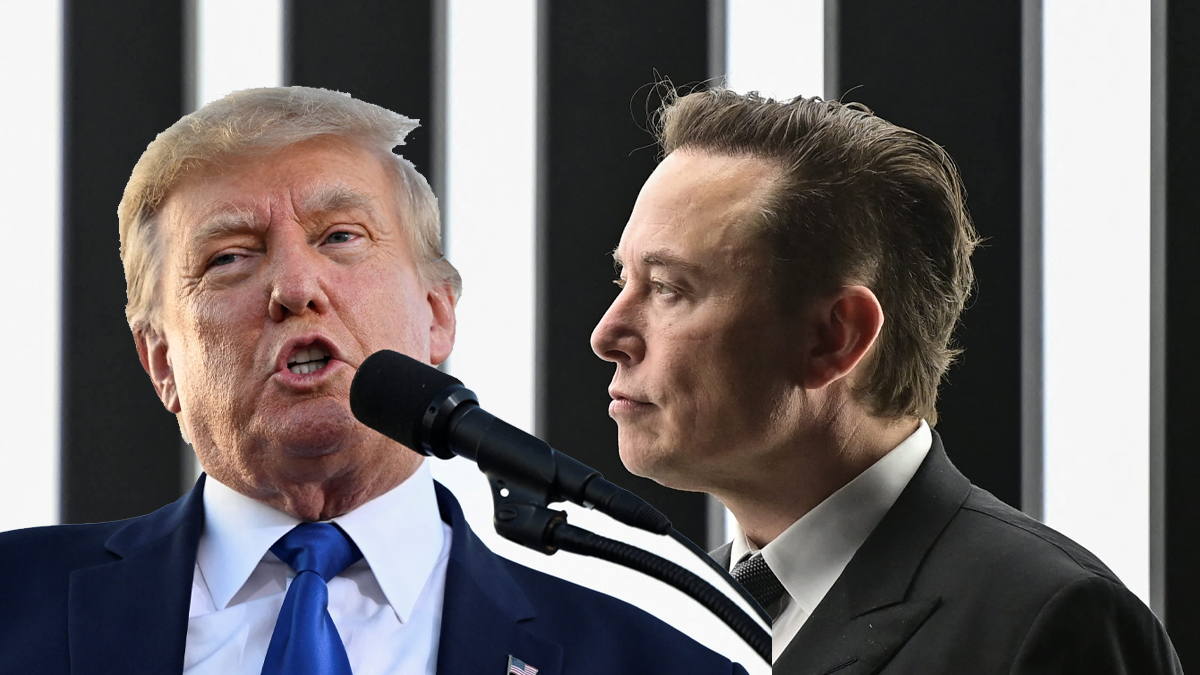 A lot of people are curious about whether Donald Trump would be allowed back on the platform or not.

Since Tesla owner Elon Musk has struck a deal to buy Twitter for $44 billion, a lot of people are curious about whether Donald Trump would be allowed back on the platform or not.

Twitter blocked the former US president in January 2021 for attacking rivals and sharing fake news.

His access to the platform has not been restored, forcing the Republican politician to come out with his own social media platform — Truth Social.

Twitter had said that Trump was “permanently suspended because of the risk of further incitement of violence.”

However, Parag Agrawal, the CEO of Twitter, has broken silence on the matter, saying that the platform’s new owner would decide about Donald Trump.

In response to a question, Agrawal deferred the question, leaving it for Musk to answer once he takes control of the company, as per a New York Times report.

“We evolve our policies,” he said. “Once our deal closes, we won’t know what direction this company will go in.”

The report said that Musk’s takeover “would have a seismic effect on American politics for a long time. But there’s one way in which the mogul can have an immediate impact: by bringing back Trump.”

The publication said that the former president could cut both ways.

Though the recipients of the former president’s Twitter attacks prefer that he stays off the platform, voters have told pollsters that they disapprove of Trump’s tweets. Moreover, Trump’s presence could also go to the benefit of Democrats who are in desperate need of a political villain.”

Meanwhile, Trump said that he would not return to Twitter.

He assured the channel that he would officially start posting “truths” on his new social media app over the next few days.

“I am never going on Twitter. I am going to speak TRUTH,” Trump told Fox News on Monday.