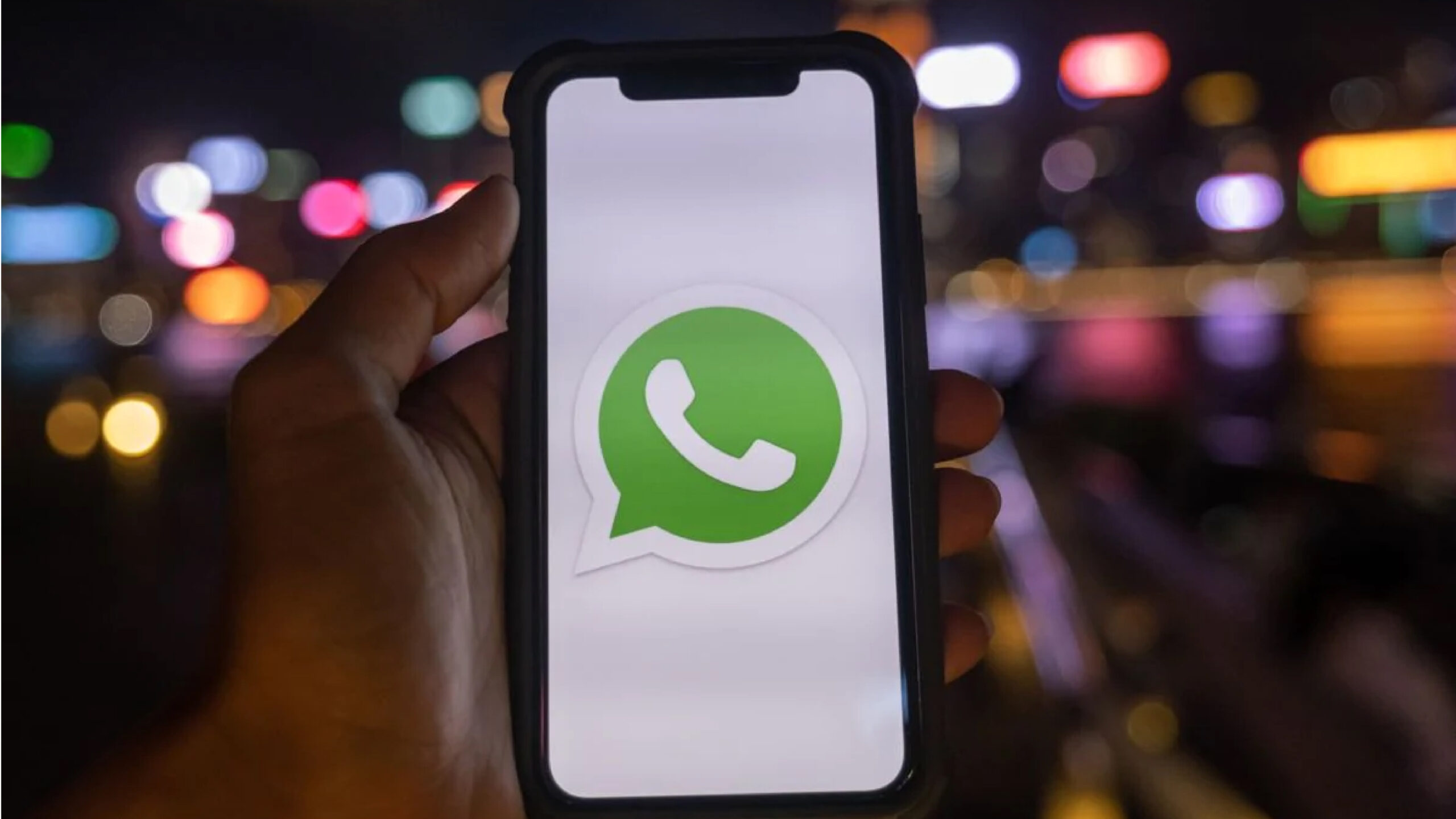 A major flaw has been detected in WhatsApp that allows third parties to stalk users of the Facebook-owned messaging app. According to researchers, stalkers are using the online status feature of the popular messaging platform to track users.

“They want to know where they are at any given moment; who they’re meeting; who they’re talking to; what their texts say; who they’re emailing; what they’re browsing for online,” the company wrote in a blog post.

Traced CTO Matt Boddy monitored a number of WhatsApp Online Status Tracker websites and applications to find out these platforms are tracking users’ data through their mobile numbers.

“You can enter any mobile phone number, and if that person uses WhatsApp, the status tracker will provide the exact date and time that person opened WhatsApp,” the report added.

Significantly, WhatsApp does not allow its users to change or disble the online status once they are using the app. Therefore, third parties misuse this flaw to track the details of the users. It has also been reported that WhatsApp status trackers are able to monitor the data of users even when they are not online.

At the same, there are some online status trackers that allow users to track the phone numbers of two users at the same time. This helps in cross-referencing to know that if two people are using WhatsApp at the same time or messaging each other.

The report noted that WhatsApp does not have any feature to prevent third-party tracking or know if someone is using a tracker to monitor when a user goes online on the app.

However, Traced has suggested that this form of cyberstalking only takes place if the stalker knows the victim’s phone number or if they are using WhatsApp. Modifying either or both these flaws could help in preventing data breach and ensure effective defence.

“Google doesn’t allow cyberstalking apps to be published on its Play store. However, WhatsApp online tracking apps on Google Play pretend as solutions to let parents and spouses know when their loved ones are online on WhatsApp,” the report added. WhatsApp is the most used messaging app in the world. According to Statista, there are more than two billion active monthly users of the app.