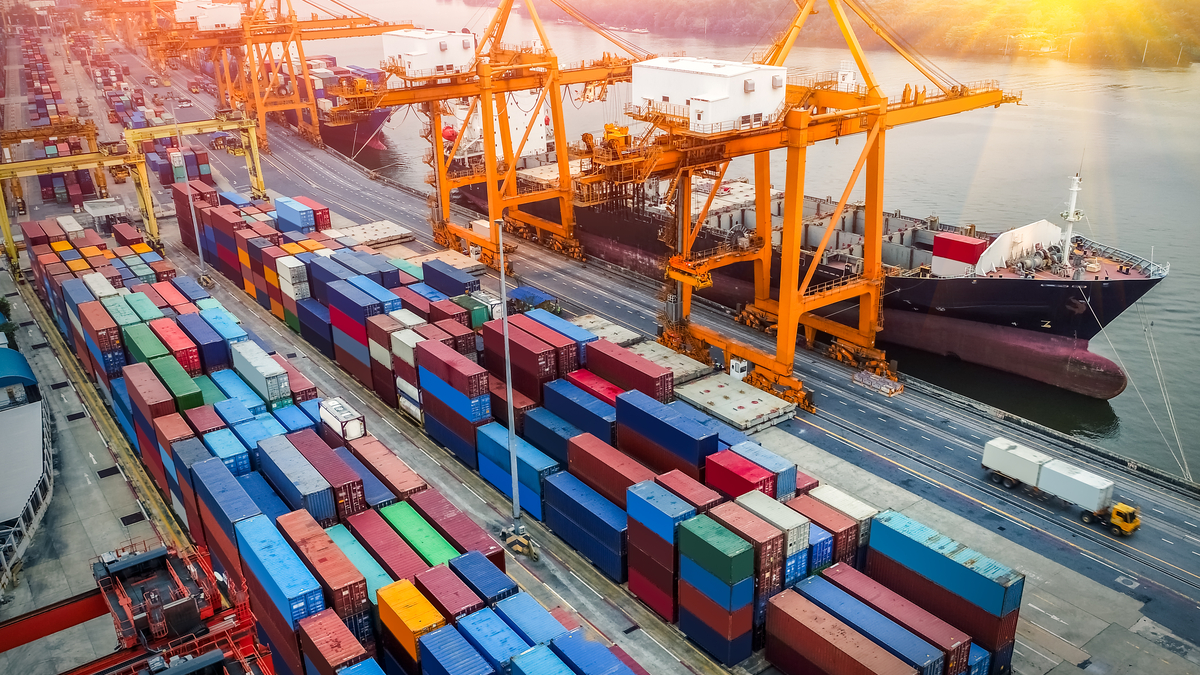 The import sector of Pakistan has seen an all-time high in the last three years as it touched $5.6 billion in March. The major role players in this process were wheat, sugar, oil and gas along with agricultural needs such fertilisers and pesticides.

Automobiles, mobile phones and industry related machinery have also contributed to this rise. The rise in import is a clear indication that economic activities are on hike despite the second wave of coronavirus pandemic hitting the country. The problem, however, is that despite this being good news for a certain section, it is proving to be a threat for the other.

Last year, the import stood at $3.3 billion and this year it grew by 71 percent, which is a huge deal for any economy. The issue is that this is widening the account deficit of the country, which essentially targets the nation’s ability to make international payments for imports and foreignt debt repayment.

An expert in the field, Tahir Abbas, asserted that the recent trade numbers do not suggest that the country’s economy is heating up. The Arif Habib Limited Head of Research said that  it is not only imports that surged in March but exports were also on a rise. Exports rose by 31 percent to $2.36 billion in March compared to $1.81 billion last year.

Having said that, the expert also added that the exports have seen only a nominal rise when compared to the imports in terms of the percentage growth. The Pakistan Bureau of Statistics revealed the data on Saturday which showed that the surge in exports was only one-fifth of the imports. Till exports rise further, the balance between trade will not be achieved.

“If the current trend of massive import growth and nominal export growth is maintained over the next three to four months, then the economy may show signs of heating up,” he added.

He also added that the current account balance of the country has been maintained by the strong inflow of workers’ remittances. The rise in imports as well as exports came in March stark opposite to what was last year, further added Abbas.

The growth is bound to remain on a high in the coming three to four months considering there was no to low base effect during the same time last year. He pointed out that the government neglected that the production of sugarcane and wheat went extremely low last year in the wake of covid-19. The cotton output also reached an all-time low last year.

According to PBS, the import of food groups saw a surge of 91 percent, which is $777 million. This includes wheat and sugar as they surged by 100 and 139 percent during March. As for the petroleum groups, the refined petroleum group products rose by 73 percent while the crude oil imports rose by 97 percent. The rise in import of petroleum sector was mainly during the beginning of the wheat harvesting season of the financial year 2021. The singular largest earning sector was textiles. It attracted nearly 60 percent of the overall export earnings, revealed PBS. There was a 30 percent surge in textile export this year when compared to last year.