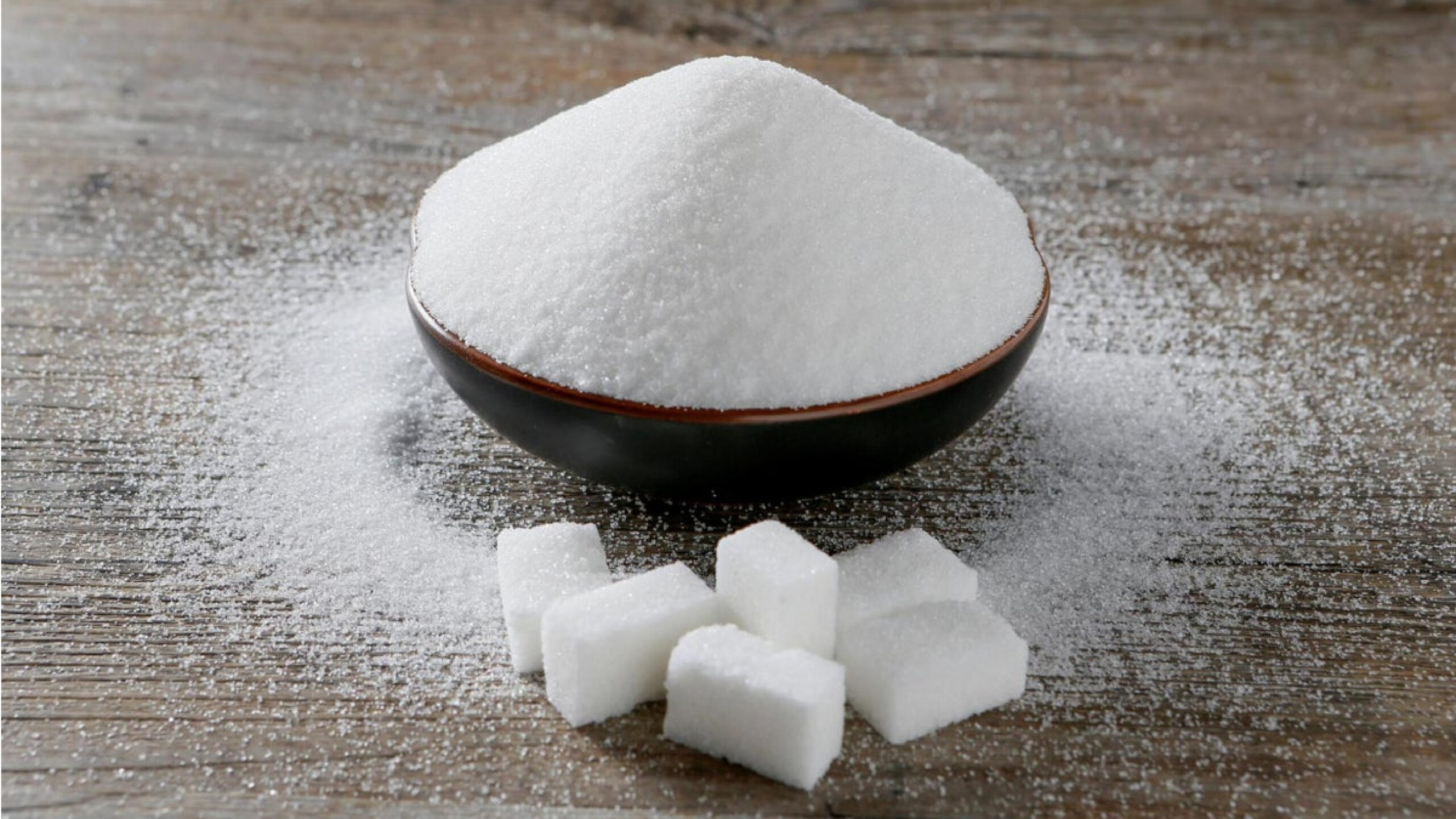 LAHORE: The Punjab government has initiated a crackdown against sugar hoarders in a bid to end its shortage in and around Lahore.

The government fixed its sale at Rs85 kg but since the beginning of Ramadan, sugar disappeared from most retail shops certainly notwithstanding the set purchase price.

The first few days of the holy month saw those not complying with the official rates fined and arrested.

Retailers, as per media reports, are of the opinion that they have removed sugar from their shops to avert humiliation and penalties slapped at them by the authorities, as they cannot afford to sell it at Rs85 per kg.

The wholesale market price is rumored to be around Rs100 per kg.

At the weekend, the wholesale rate of sugar surged to Rs130 per kg as the price of a 50-kg bag in the wholesale was quoted at Rs6,500.

The sugar is, under the orders of Lahore High Court, being purchased from sugar mills at the rate of Rs80 per kg and as per the government’s orders, is being further subsidized and sold at Rs65 per kg in Ramadan Bazaars.

This has led to confusion among consumers about the exact price of the commodity resulting in long queues to get the commodity at a cheaper price.

This law enables the government to raid any vicinity where it suspects more than two tonnes of unregistered sugar.

About 660 sugar bags of 50 kg each were taken in custody in Multan, while 590 bags were held in two separate raids in Garhi Shahu and Begum Kot areas of Lahore. As per Deputy Commissioner Lahore Mudassar Riaz, the seized sugar bags would be sold at a wholesale rate of Rs83 per kg to retailers.