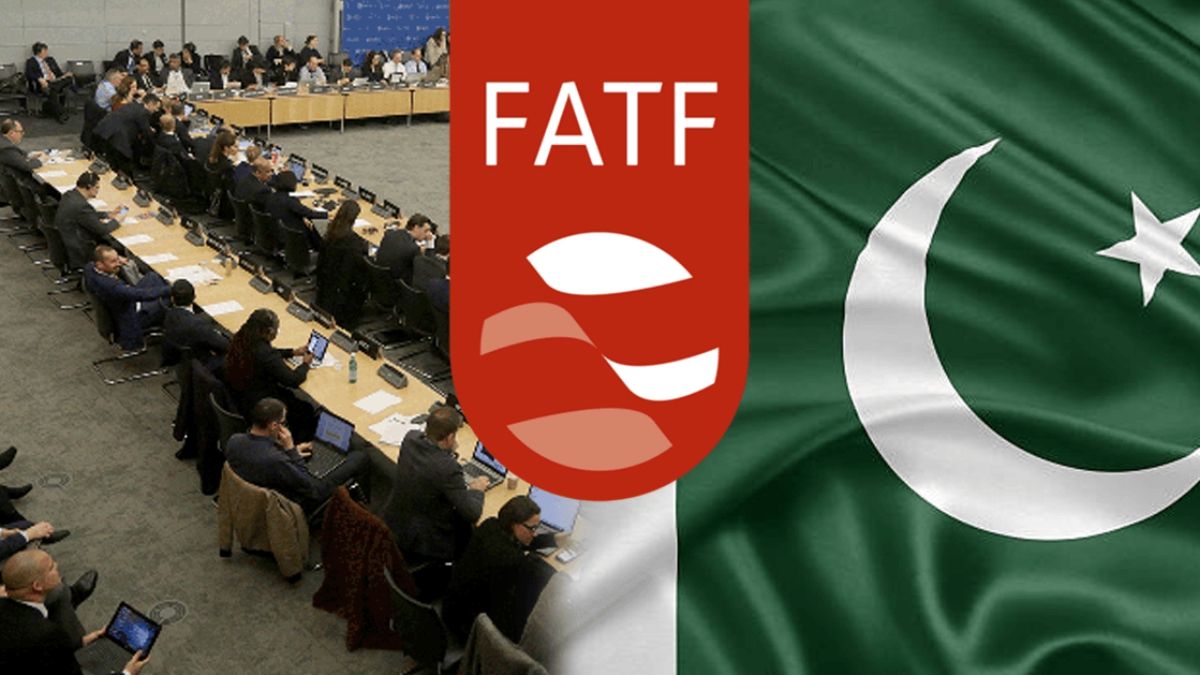 The Financial Action Task Force (FATF) has retained Pakistan on its grey list – asking the country to act against organizations blacklisted by the UN.

Furthermore, FATF has asked Pakistan to take measures against specific individuals by confiscating and freezing their assets and moving forth with mutual legal assistance MoUs with other countries.

The document laid forth by the FATF signifies Pakistan’s level of compliance with its demands or recommendations.

Pakistan was downgraded from somewhat compliant to non-compliant due to inaction on one of the action items between the period of September 2020 and September 2021.

It merits mentioning that there are 17 Pakistanis on UNSCs “consolidated list” as of October 22, 2021.

Additionally, there are dozens of Taliban leaders, including its officials, still on the sanctions list.

The watchdog’s action plan given forth to Pakistan wants the country to act against everyone on the UN list.

While monitoring professionals, realtors and sharing data and intelligence with other countries is as challenging as possible, the most uphill task is locking action against individuals and organizations named in the UN security council list.

There are a total of 17 Pakistanis on the UN’s consolidated list. This list also details their affiliation.  They are from Lashkar-e-Tayyiba, Jaish-e-Mohammad, other Kashmir focused groups, the TTP, and Ummah Tameer e-Nau. It is pertinent to mention that most of them have been detained for years, and there is not much clarity regarding what could be done next.