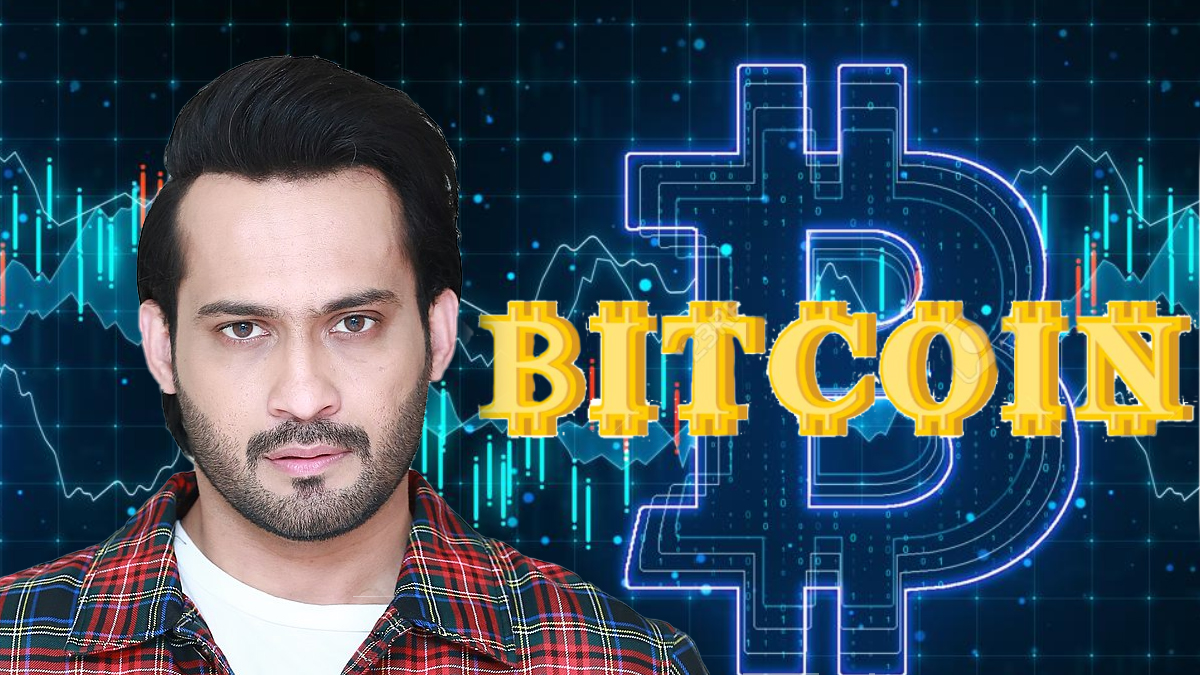 Cryptocurrency is a subject which most people have heard about but hardly anyone knows about it. Some of the governments are also directly or indirectly motivating people to invest in crypto currency but for that, they must know details about it.

Hence, the Khyber Pakhtunkhwa government has decided to work with Waqa Zaka for its crypto ambitions. He took to his twitter handle to announce that the government will be working along with him having appointed him as a cryptocurrency expert on the advisory committee on digital assets.

The host of the Living on the Edge also said that he will be providing his services for free. The crypto culture is slowly developing in Pakistan and is yet to gain momentum and hence any person aware of crypto investments is synonymous to an expert in the country, says a report published in Pakistan’s media house.

With all of this, he has gained himself a lot of popularity in the country and his followers often get insights on the crypto world once they become a part of his world. He tweeted saying,“I have decided not to charge a single penny and I will provide all my services for free.”

Another mismatch was the date printed on the document. It was from two months ago during the time of writing this article. This led people to doubt his claims especially after the government did not second these claims.

It was only the Khyber Pakhtunkhwa government that confirmed the addition to its committee. They said that Zaka has been made part of the committee in the capacity of ‘technical expert’.