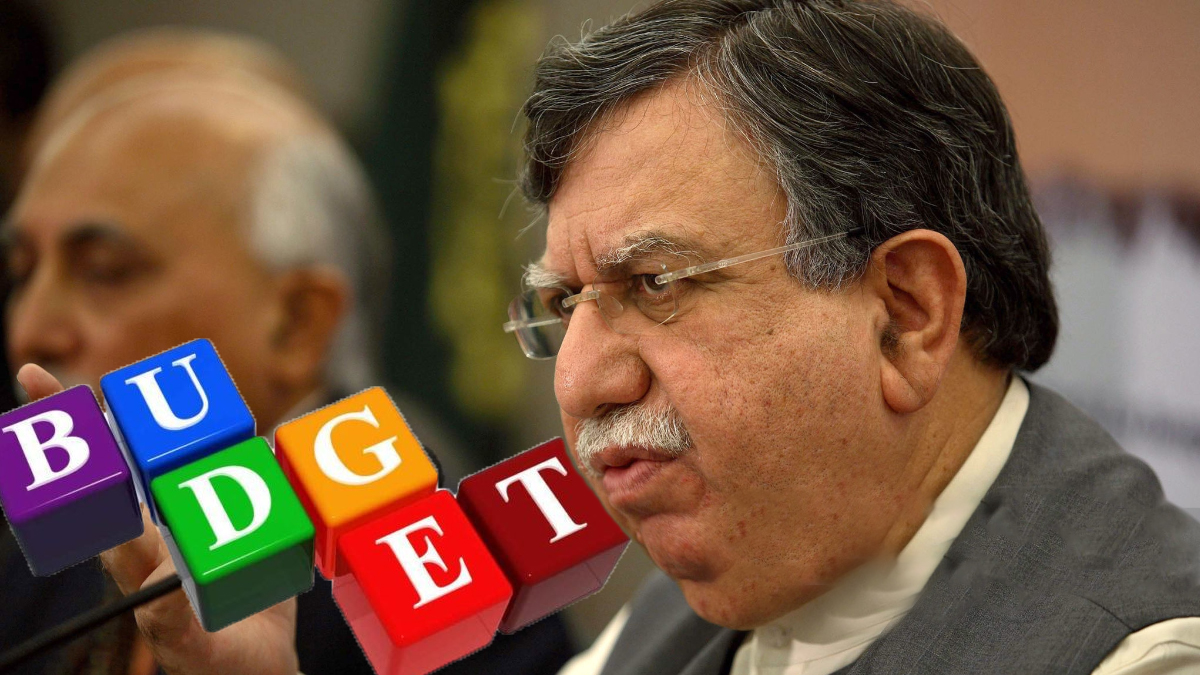 The newly-appointed Minister for Finance Shaukat Tarin has, on Tuesday, sought more time from the Speaker National Assembly for presenting the annual budget for the fiscal year 2021-22.

This delay is being associated with the musical chair being played at the Ministry of Finance due to which the incumbent minister is taking his time to understand and get a better hold of things.

The opposition parties, on the other hand, have asked the government to convene the budget session in June’s first week. They said that the budget session usually lasts for at least three weeks and if the session is held in the mid of June, it won’t be concluded by the month-end.

Tarin, on Tuesday, met Special Assistant to Prime Minister (SAPM) on Food Security Jamshed Cheema, where highlighted the importance of eliminating the role of middlemen effectively due to which he said the growers will get 35 to 40 percent higher returns of their agricultural productions.

According to the press statement issued, SAPM on Revenue Dr. Waqar Masood, Finance Division Secretary, Additional Secretary, and officers from the Ministry of National Food Security and Research participated in the meeting.

The meeting studied the existing farm gate price mechanism and discussed the problems faced by the farmers in taking the perishable commodities such as vegetables and fruits to the nearest market for sale.

The meeting also deliberated the role of middlemen who make money by conning the farmers particularly those with small and marginal landholdings.

The Finance Minister will chair a meeting of the Economic Coordination Committee (ECC) of the cabinet to discuss a nine-point agenda today.

The ECC is to deliberate upon the Turnover Tax to Special Economic Zones.