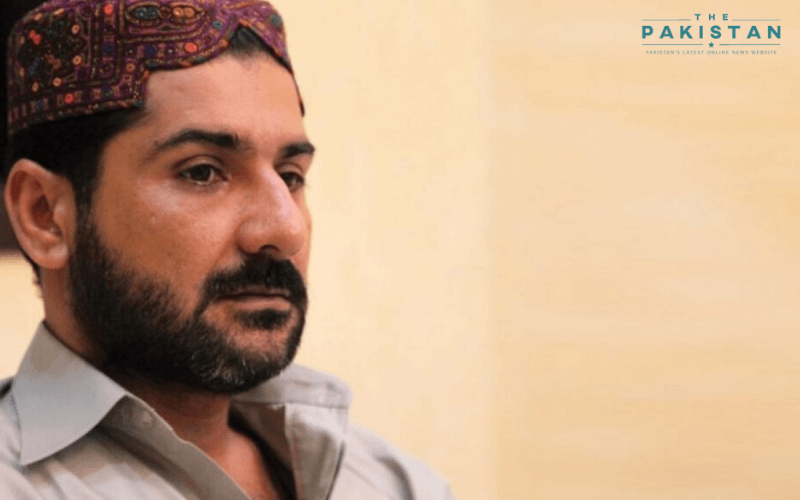 The report said that Baloch also worked as a spy for Iranian government and regularly supplied damning information on the Pakistan Army to Iran. He was also accused of being behind numerous target killings and causing a gang war in the Lyari area.

The report was released by the Sindh Government which made the damning report public after investigation began back in 2016. The report investigated three cases: Uzair Baloch’s activities as terrorist and a spy, the Baldia Factory and the allegations into the former fisheries minister Nasir Morai on his involvement in corruption in the Fishermen Cooperative Society.

The Sindh Government has come under fire for the revelations made in the report. The Sindh opposition party PTI has unleashed a campaign against the provincial government for not apprehending those behind targeted killings and for giving patronage to the Iranian spy Uzair Baloch.

Baloch, during his questioning, admitted to killing army, rangers and police personnel. Moreover, he also killed 198 civilians either through target killings or other means.

“The accused is found involved in espionage activities by providing secret information/sketches regarding Army installations and officials to foreign agents (Iranian intelligence officers) which is a violation of Official Secrets Act, 1923,” the investigation report said.

The report also recommends the trial of Baloch should be held under the Pakistan Army Act for his espionage.

PTI Minister Ali Zaidi had blamed the PPP for supporting Baloch while speaking at the National Assembly last week. The PPP in turn said it would release the JIT report but challenged Zaidi to find one mention of the PPP’s involvement in the activities carried out by the spy and terrorist Uzair Baloch.

The report said there is a laundry list of allegations against Baloch which need to be investigated but would require time and resources to unearth.

Following the issuance of the report, PTI’s Zaidi said the Sindh Government has released an updated version of the report different from the original one.