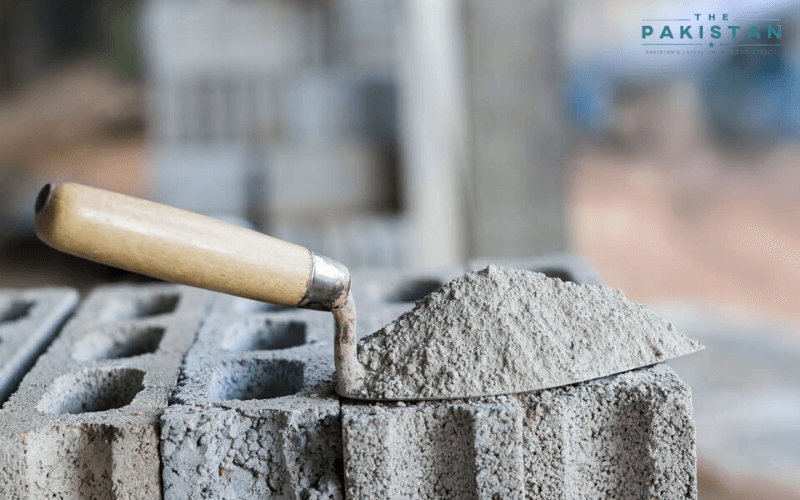 The country’s cement sales during the month of June picked up by  30 per cent to 4.623 million tonnes compared to 3.206m tonnes during the same period last year. The uptick comes after sales declined for three consecutive months in a row.

The figures were released by the All Pakistan Cement Manufacturers Association (APCMA) which noted that cement production and sales both locally and in terms of exports showed marked improvement during the month of June.

Cement exports during the month of June jumped by a massive 124pc to 0.787 million tonnes from 0.35m tonnes during the same month last year.

Cement sales reporting is divided into north and south regions. Local sales from the north-based manufacturers in June were 3.38m tonnes compared to 2.75 tonnes while the exports from the region fell to 46,025 tonnes compared to 0.145m tonnes during the corresponding period last year.

The welcome increase in the cement offtake is a good sign as it shows that the economic activity is now resuming across the country. High cement offtake usually means the construction sector is back on track as it also provides impetus to other construction-allied industries including sanitary, steel, bricks, masonry etc.

Moreover, the construction and allied sectors appoint thousands of daily wage earners in the country.

PM Imran Khan after lifting the lockdown partially had announced an incentive package for the construction sector to allow resumption of economic activity as millions of daily-wage earners were on the brink of losing their livelihoods due to the shutdowns.

PM’s move seems to be paying off as June uptake for cement clearly shows signs of a revival.