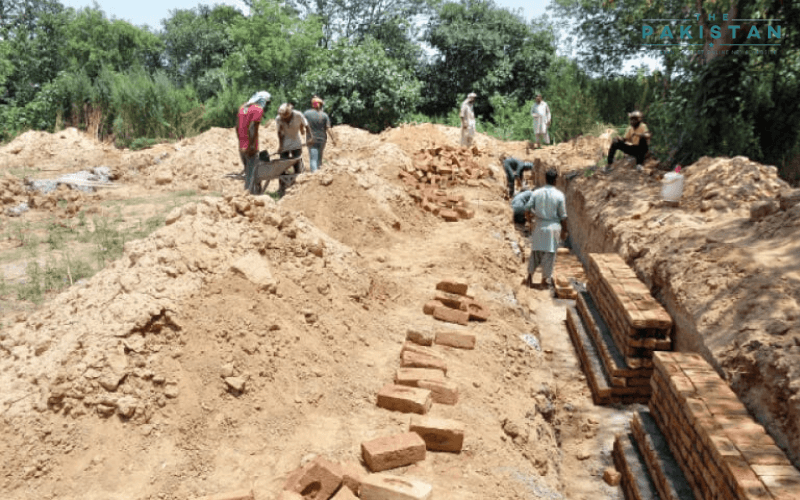 The Islamabad High Court (IHC) on Wednesday disposed of the petitions against the construction of a hindu temple in the country’s capital.

Three separate petitions almost identical in their requests had argued that the construction of the temple could not be completed at Islamabad’s Sector H-9/2 claiming that any construction of a place of worship requires an approval from the city’s regulator — the Capital Development Authority (CDA).

“The referred objection has no basis inasmuch as designated plots are not provided in the Master Plan rather a broad outline of areas for various purposes is given. It is only later that through Layout Plans and the decisions by the Capital Development Authority through its Chairman/Board that it develops Sectors and Sub-Sectors and designates plots,” the court decision read.

However, IHC Justice Aamer Farooq dismissed the petition’s objection to the construction of a temple on the aforementioned land in the capital city.

However, the land for the temple was allotted to the Islamabad Hindu Panchayat back in 2016. The construction was stalled amid delays in regulatory approvals by the Capital Development Authority for the construction on the site.

The issue has again taken up news after PM Imran Khan last month granted Rs100 million to the hindu community from the government funds to help the community in constructing a temple on the grounds.

The move was protested by some clerics who said that on the one hand, masjids in the country were being built from charities and mandirs were built on government money.

This criticism, rooted in lack of space for other religious minorities, has been lambasted by the civil rights groups. Many Pakistanis have opposed these statements and some groups have even announced to hold protests to ensure a temple is made in the country’s capital.