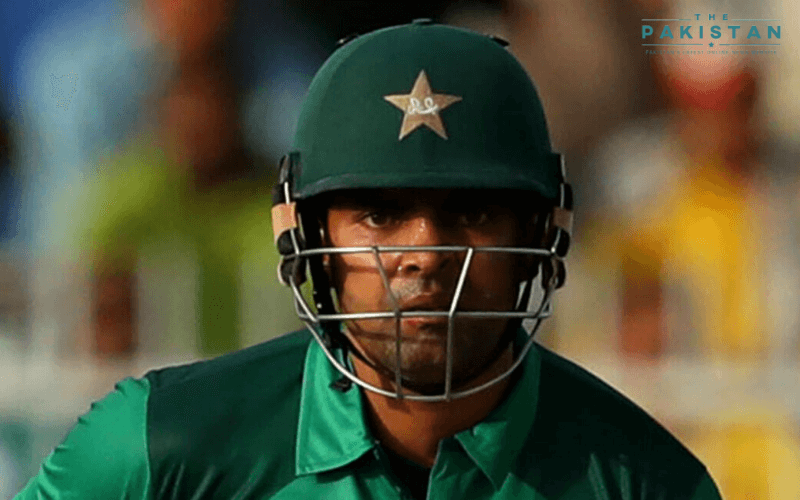 Former Supreme Court judge Mr Justice (retd) Faqir Muhammad Khokhar will hear Umar Akmal’s appeal against the three-year ban imposed on him by the Disciplinary Panel of the Pakistan Cricket Board.

Pakistani batsman Umar Akmal has had his fair share of controversies since he debuted for his country back in 2009.

Despite his antics on and off the field, which includes dancing at wedding parties, fighting with senior coaching staff, feigning injuries and ignoring umpire’s directions on the field, the country’s cricket board has let him go with minor fines.

But on Feb 20, 2020, Umar’s cricketing career came to a stop after the Pakistan Cricket Board (PCB) suspended him under the Article 4.7.1 of the anti-corruption code. The suspension meant that Umar cannot be part of any cricket-related activity falling under the PCB domain.

After conducting due investigation, the PCB charged Akmal on Mar 20 with two breaches of its anti-corruption code for two separate incidents.

The board said that the charges were imposed as Akmal was found guilty of “failing to disclose to the PCB Vigilance and Security Department (without unnecessary delay) full details of any approaches or invitations received by the Participant to engage in Corrupt Conduct under this Anti-Corruption Code.”

At the hearing for the case, Umar appeared without a lawyer where he defended himself. He pleaded not guilty and tried to justify himself in front of the judge without providing any evidence or due legal process.

Subsequently, the PCB’s Disciplinary Panel Chairman Justice (retired) Fazal-e-Miran Chauhan on April 27 banned Akmal for three years from playing any and all cricket. The decision was taken after Akmal was allowed to defend himself at the National Cricket Academy.

On the hearing scheduled for next week, the statement issued by the PCB said “Former Supreme Court judge Mr Justice (retd) Faqir Muhammad Khokhar, in his capacity as an independent adjudicator, will hear Umar Akmal’s appeal on 13 July at the National High Performance Centre in Lahore. Notices for the hearing have been issued to Umar Akmal and the PCB.”

“The hearing was previously scheduled for 11 June but had to be postponed due to the Covid-19-enforced lockdowns in the city.”