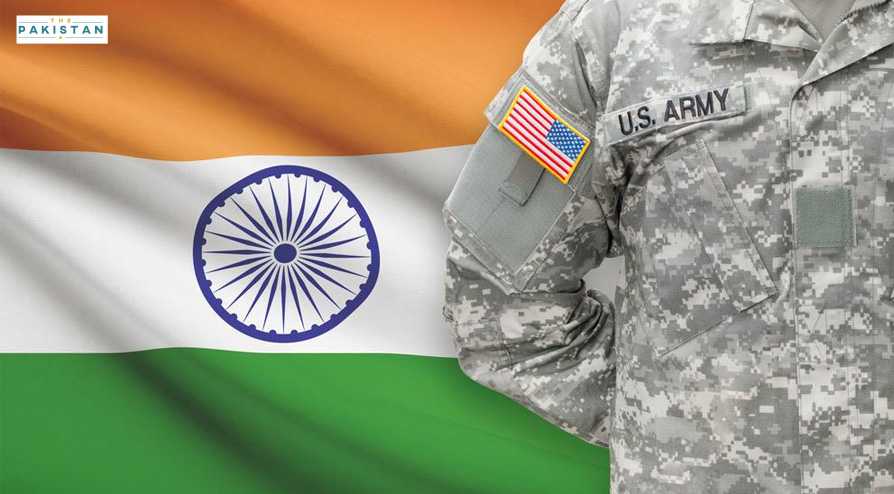 Pakistan showed its displeasure and fears over the rising US-India defense partnership as the two signed a pact called the Basic Exchange and Cooperation Agreement (BECA) during the third edition of India-US 2+2 talks in Delhi.

The foreign office said that Pakistan has taken note of the signing of the Basic Exchange and Cooperation Agreement. Pakistan has been consistently highlighting the threats posed to strategic stability in South Asia as a result of provision of advanced military hardware, technologies and knowledge to India.

It also said that India’s massive acquisition of armaments and expansion of its nuclear forces, including introduction of new destabilising weapon systems, are developments with serious repercussions for peace and stability in South Asia.

India and the US have gone closer and closer since the US elected Donald Trump and India elected Narendra Modi — both seen as demagogues riding the wave of xenophobia and nationalism.

The two countries have also found a common enemy in China as well with the US investing in New Delhi to secure its regional interests in South Asia. China and India were recently engaged in a brawl on the border which led to Beijing taking up territory away from India.

The agreement was held in presence of the US Secretary of State Mike Pompeo who was in Delhi at the official ceremony. The secretary’s visit at a time of tensions between China and India shows the US willingness to standby India.

Pompeo during the visit said the increasingly assertive China needs to be contained and India was the natural ally in this regard.

On the other hand, Pakistan will find itself in a strategic conundrum as it will continue to be flanked by a heavily armed India and balance ties with the US and China at the same time.