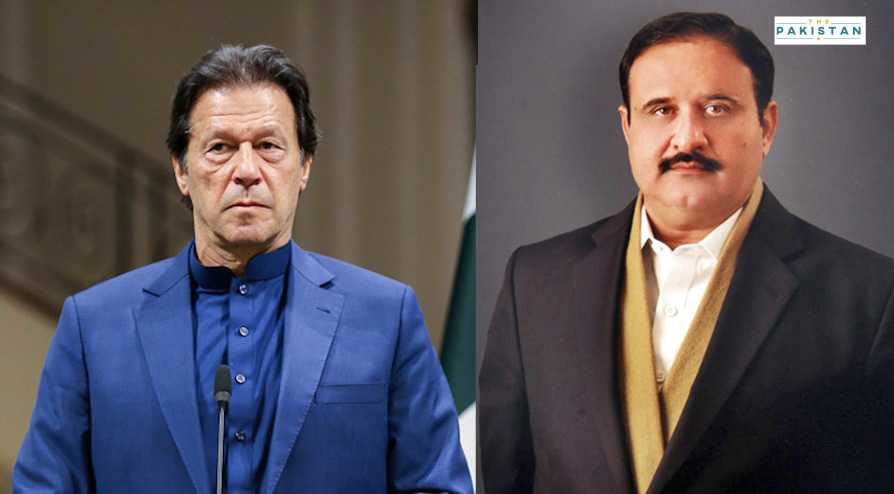 Prime Minister Imran Khan on Wednesday landed in Lahore on a one-day trip to meet the provincial leadership.

During the visit, PM Khan is expected to meet with the Punjab Chief Minister Sardar Usman Buzdar, Governor Chaudhry Mohammad Sarwar, high officials, and others.

The premier will also address the Insaf Doctors Forum ceremony to be held at the Aiwan-e-Iqbal Complex in Lahore. In a separate meeting at the Governor House, PM Khan will also discuss the matters related to the health cards.

PM Khan has launched health cards to ensure the deserving segments of the society have access to the basic healthcare facilities. Earlier, the Khyber Pakhtunkhwa residents were given health cards to be treated at government hospitals.

A similar project is also underway in Punjab. The Sehat Sahulat Program ensures identified under-privileged citizens across the country get access to medical health care in a swift and dignified manner without any financial obligations.

The program’s objective is to improve access of the poor population to good quality medical services, through a micro health insurance scheme, says the official website of the initiative.

Later on, the premier is scheduled to meet with relevant departments and stakeholders to discuss the progress on the Ravi Riverfront Urban Development project and the local government system.

PM Khan launched the Ravi Riverfront Urban Development Project (RRUDP) in Lahore along the Ravi River. The project includes the construction of a 40,000-hectare city and the rehabilitation of the Ravi River into a perennial freshwater body.

The project is scheduled to be completed in three phases and will be the largest riverfront of the world when finished.

This is the premier’s second trip to the Punjab capital in less than ten days. Last week, the PM was in Lahore and met with Punjab chief minister, the governor, and party leaders and got briefings on various uplift schemes, law and order, and other issues.