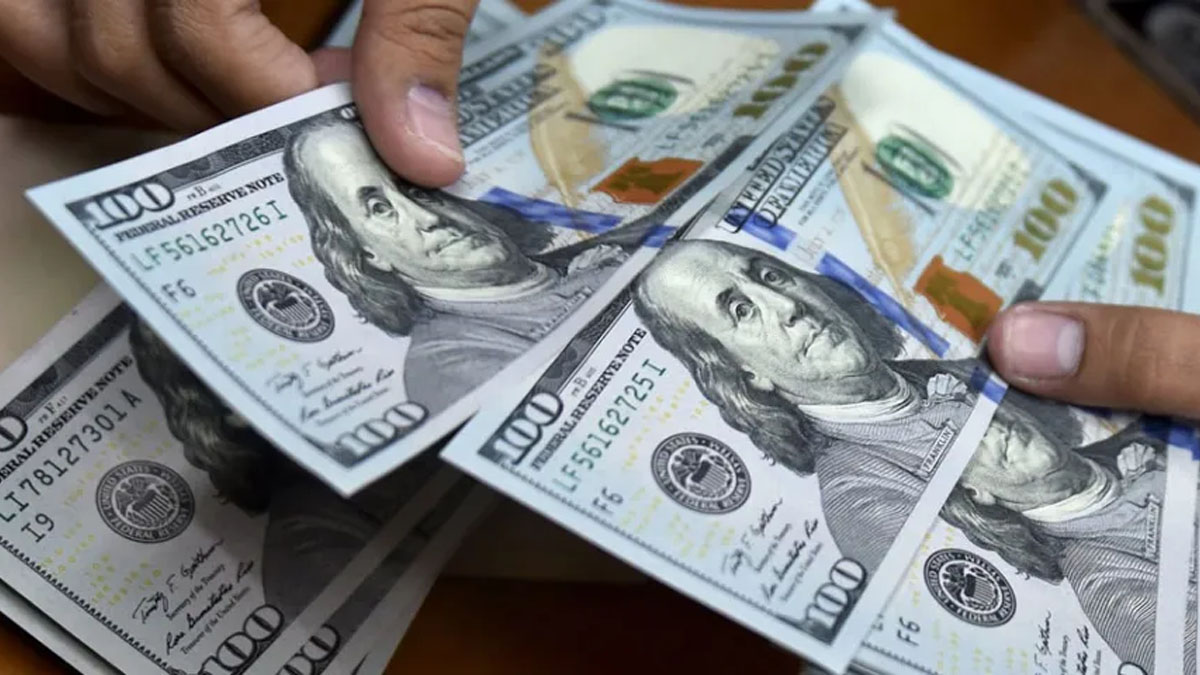 US Dollar Breached Another Record

The US dollar breached another record on Thursday, rising past Rs207 during early morning trade due to concerns over depleting foreign exchange reserves and confusion regarding Pakistan’s deal with the International Monetary Fund (IMF).

The US dollar was trading at Rs208 today in the open market.

Experts outlined the rapid slump in the country’s foreign exchange reserves as the primary factor pressuring the rupee. “The urgency is to get the house in order per the IMF,” Asad Rizvi, former treasury head at Chase Manhattan Bank, said.

He said that the government’s measures of increasing the prices of petrol, electricity, and gas were not enough. “It will have to take more tightening measures in terms of abolishing subsidies, reducing the deficit, and imposition of additional taxes.”

Rizvi pointed out the need to resolve minor issues such as the 9 percent tax to GDP ratio, 79 percent GOP holdings, and 53 percent advance deposit ratio so that the economy could get on the track of stability.

Tresmark’s research head Komal Mansoor said the market would stay anxious until the deal with the IMF concluded. “That will also unlock other multilateral flows.”

“It looks like the rupee may bottom out below the Rs210 level as many exporters are eager to look forward now,” she said.

Meanwhile, on Wednesday, the government spiked fuel prices by up to 29 percent, removing fuel subsidies in an attempt to cut the fiscal deficit and attain critical support from the IMF. The program wants Pakistan to ensure strict measures to control its yearly deficit in the face of a balance-of-payments crisis.