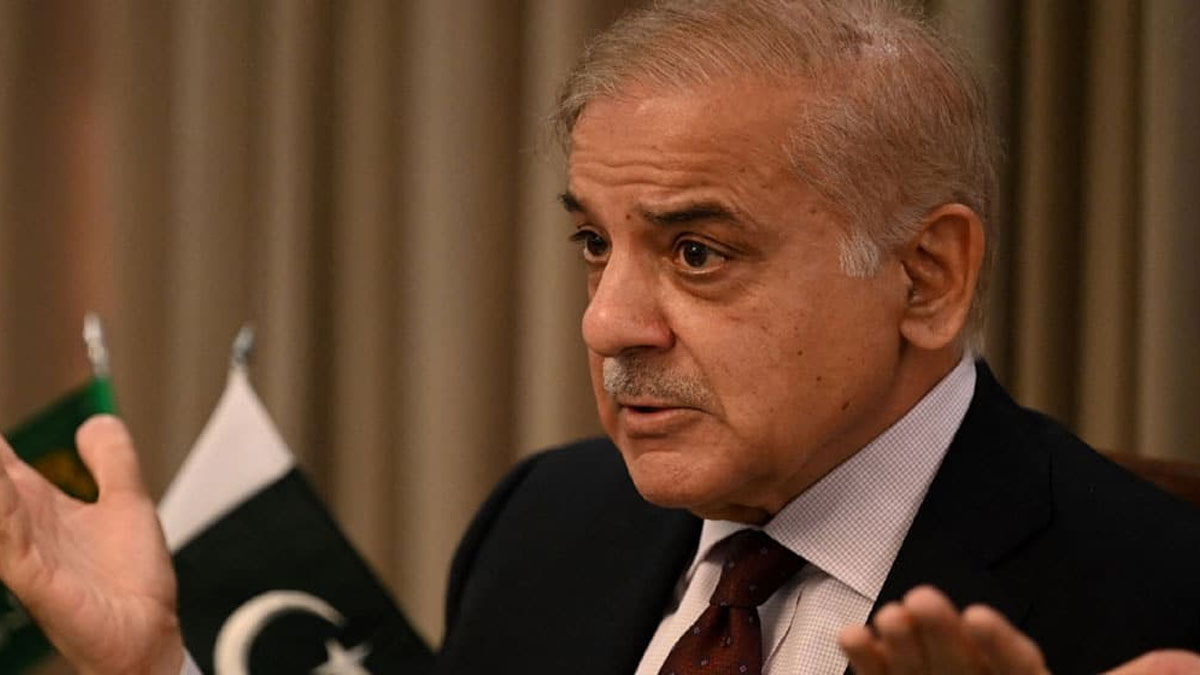 Prime Minister Shehbaz Sharif ordered Wednesday the timely completion of all the projects under the banner of the China-Pakistan Economic Corridor (CPEC).

PM Shehbaz said a total of nine special economic zones were initiated during 2016-17 in the Joint Commission Committee, adding that Pakistan was taking advantage of modern Chinese technology.

Government Was Committed to Industrial Development

Addressing a meeting in Rashakai’s Special Economic Zone, the premier said that the government was committed to industrial development to make the country economically progressive.

The premier said the affordable and skilled Pakistani labor amalgamated with modern Chinese technology to help make the economic development grow at a considerable pace.

He vowed to resolve all the issues faced by the Chinese companies in Special Economic Zones, adding that the country would achieve targets in the SEZ on stipulated times.

The PM suggested holding road shows and other activities in China to promote investment, which could culminate in a win-win situation.

No evidence that Dua Zahra was kidnapped