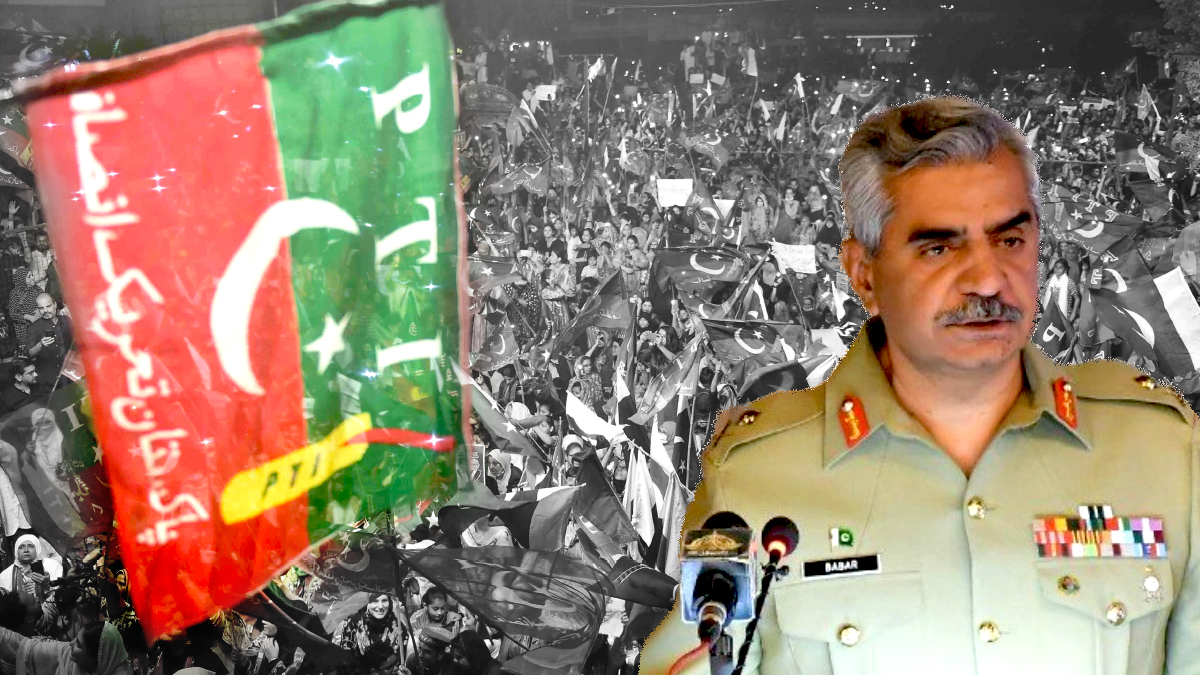 There Was No Evidence of Clear Conspiracy: DG ISPR

Director General (DG) of Inter-Services Public Relations (ISPR) Major General Babar Iftikhar said Wednesday that what services chiefs and the DG ISI said in the National Security Committee (NSC) meeting showed that there was no evidence of any clear conspiracy in the cipher received from the US.

No Word Of Conspiracy Was Used In NSC Declaration

Matter Of The Chiper Was An Issue Of National Security

The military spokesman said the matter of the cipher was an issue of national security and should not have been made a political one. He said all the services chiefs and the DG ISI were also present at the NSC huddle, the agenda of which was already decided based on intelligence-based information.

No One Could Deny The Reality Of The Chiper Issue

Reacting to the military’s statement, former prime minister Imran Khan said no one could deny the reality of the cipher issue.

Imran Khan said on March 7 that Donald Lu, a US diplomat, in a meeting with the Pakistani envoy, warned to oust his government. The envoy confirmed the development through a cipher to the Foreign Office of Pakistan.

Khan said all of a sudden, after tabling the no-confidence motion, some PTI MNAs and fellow parties decided to leave the government by cursing it. “We have all the details of the people who met officials of the US consulate,” Khan added.