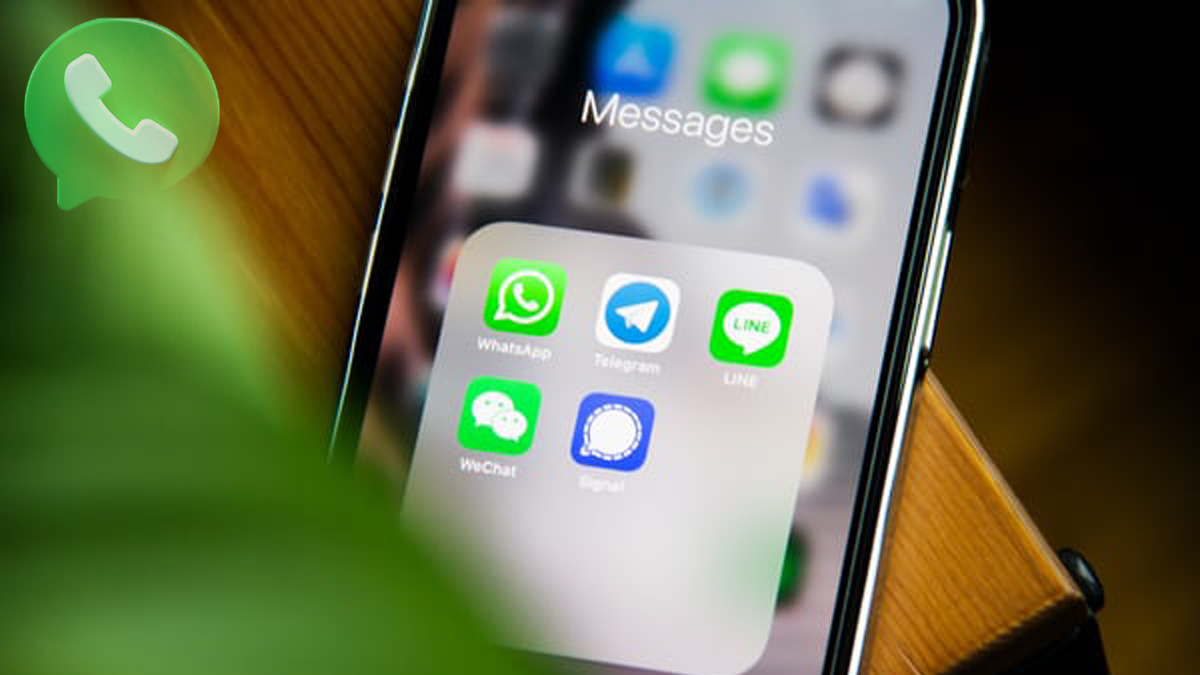 The popular messaging app, WhatsApp, has released a statement on its website that notifies its users of the possibility that their accounts could get suspended if they have some of the mentioned applications downloaded on their phones.

First, the suspension will be temporary in nature, and they will receive a warning message that they are at risk of losing their account. Users will then have to take the necessary measures not to do so. If users comply with the directions in the message, they can continue to use it as normal.

The applications that are mentioned on Whatsapp’s website that should be deleted immediately are WhatsApp Plus, GB WhatsApp.

WhatsApp continues that any other app that is an altered variant of the original should also be immediately deleted.

These applications actually allow you to customize functions that WhatsApp does not offer. A major function to which WhatsApp objects is transferring conversations from one cell phone to another.
Using these versions are to be considered as a violation of the terms and conditions of the company and will be a risk to the safety of users.

WhatsApp plans to improve the security of the app by adding the function of videos and photos that get deleted automatically after a certain time. These features, set to be available soon, are already in beta testing.