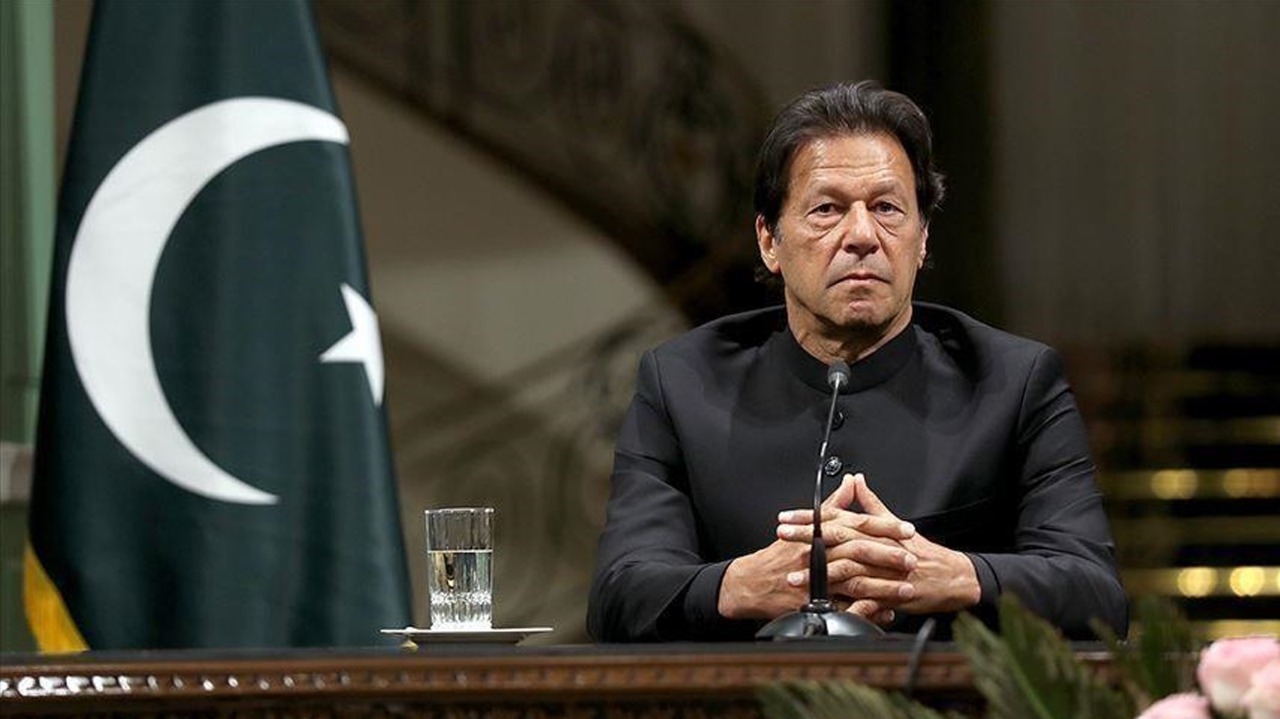 Prime Minister Imran Khan snubbed an Indian journalist, on Friday, saying, “RSS ideology is the central hurdle” in the way of resetting ties between New Delhi and Islamabad.

The Prime Minister, who was in Tashkent to take part in a summit on “Central and South Asia Regional Connectivity, challenges and opportunities”, answered a question by an Indian journalist who sought Pakistan’s stance on dialogue with India.

“Can talks and terror go hand in hand?” asked the journalist.

To which, PM Imran remarked, “we have been trying to tell India that we are waiting and have been for a long time, let’s exist like civilised neighbours but what to do, as the RSS ideology has got in the way”.

The premier laughed and left the Congress Hall as the Indian journalist chased him but he didn’t stop to answer further.

Read Also | Uninstall these apps if you want to use WhatsApp

Khan, for a long time, has had clear views about the Rashtriya Swayamsevak Sangh (RSS) and its extremist policies.

Meanwhile, on the second day of Khan’s visit to Uzbekistan, he arrived at the International Congress Hall in Tashkent to take part in the conference, where he was welcomed by Uzbek President Shavkat Mirzayev.

Both the leaders discussed important issues. Besides Prime Minister Imran Khan, the conference was also attended by the President of Afghanistan and the UN Secretary-General.

He said that the Kashmir issue is the most significant issue between Pakistan and India, Pakistan will keep up its support for all initiatives for peace, reconciliation, reconstruction in the region.