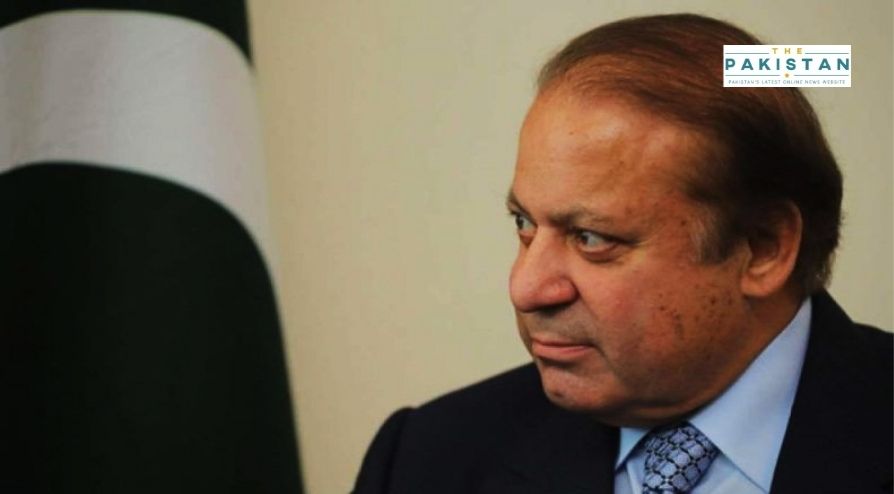 British Home Secretary Priti Patel has written a letter to Special Assistant to Prime Minister for Accountability Shehzad Akbar informing him that the United Kingdom is subject to international law and will process any request made by the government of Pakistan under these laws.

Earlier, the government had sent a letter to the UK seeking extradition and deportation of the former prime minister Nawaz Sharif who was facing draft cases in the country and had left making health excuses never to return back.

UK’s Home Secretary Priti Patel has informed Pakistan that it will give complete attention to the extradition request for Sharif if a formal request is received. Patel further pointed out that the UK was subject to international law and cannot go against these laws no matter what the circumstances.

Patel’s letter was in response to the SAM’s Akbar request to the UK made in October earlier this year in which the government of Pakistan had told the Home Secretary Patel that she was ‘duty-bound’ to deport the former premier to Pakistan.

Media reports said that a source inside Pakistan’s government had confirmed that such a letter was received by Pakistan from the UK Home Secretary.

The source said that Patel had cleared in the letter that any request made by Pakistan will be given weightage as per its merits if such request was formally filed by the government.  However, she said that Pakistan would then have to decide what would be the best option to extradite Nawaz Sharif.

As per the UK Home Office, in normal circumstances an extradition request is only confirmed when a target is arrested and put in detention.

Former premier Nawaz Sharif is currently residing in London on medical grounds since he left the country in November 2019. He was given permission by the Prime Minister Imran Khan’s cabinet.

Later on, upon his failure to return to the country, the Islamabad High Court declared him an absconder for failing to appear in the court.