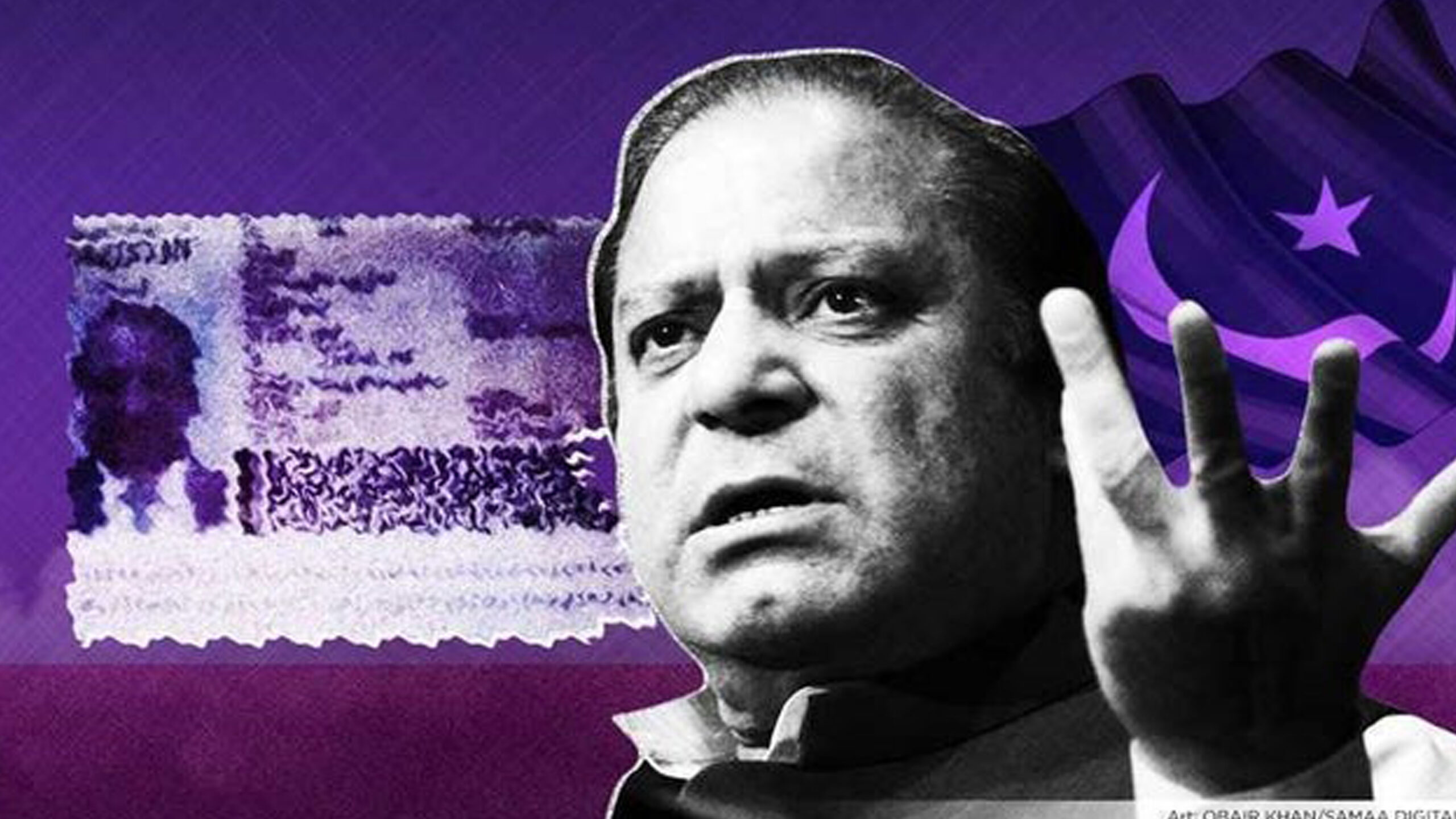 Former prime minister Nawaz Sharif’s visa to the United Kingdom remains valid, but the Home Office has declined his application for an extension in stay.

He, however, has the right to appeal against the Home Office’s decision.

Hussain Nawaz, on Thursday, confirmed that his father’s application for an extension in stay had been denied. Still, an appeal had already been lodged with the Immigration Tribunal.

Read Also | PM Khan vows to save nation of all evils

“While rejecting the application, the Home Office has allowed the right to appeal, and the process has already been initiated. We are confident that the Immigration Tribunal will grant an extension to Nawaz Sharif, taking into consideration all the facts.”

Speaking on the development, Fawad Chaudhary said that this was bound to happen. The way Nawaz was moving around in restaurants in England showed that he was not sick.

“He will speak another lie to extend his visa application; British courts could sentence him.”

The Information Minister said that Prime Minister Imran Khan and the PTI held no grudge against the former premier, but returning the looted wealth was necessary.

“He can get back to Pakistan, reverse looted wealth and can stay at his residence here; otherwise he would have to return the wealth and would go to jail as well,” the information minister added.

As per media reports, Nawaz Sharif had several options available according to the UK’s immigration laws. Experts say that if the previous visit visa extensions were based on medical grounds, then the visa could be extended for a total of 18 months.

Similarly, people familiar with the scenario believe that the entire appeal process can take anything between 9 months to over 20 months to be decided by the Immigration Tribunal.

Meanwhile, Minister for Interior Sheikh Rashid said Sharif’s passport had expired on February 16. He is “not a citizen of Pakistan anymore”.