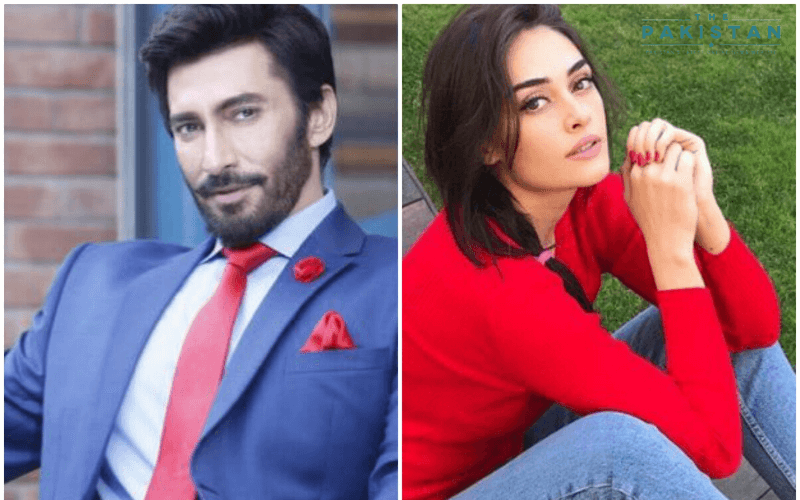 Ever since the Turkish drama serial Ertugrul was aired on local television, the country’s artists have shared mixed opinions on the impact of foreign content on local industry.

However, despite the opinions, Ertugrul has become all the rage in the country with the cast of the show becoming household names in the country.

But when one of the lead actresses Esra Bilgic was hired to promote a local smartphone brand Q mobile, some of the members from the artistic community criticised the government for prioritising foreign actors over local ones.

One of the people criticising her choice for a local brand’s promotion was Yasir Hussain who asked “Don’t you think a Pakistani brand should have a Pakistani ambassador? Not Indian or Turkish? Are Mahira, Saba, Sonya, Minal, Aiman, Amar, Zara, Haniya, Sana, Yumna, Armeena, Sara, Hira… anyone not worthy enough to be a brand ambassador for a Pakistani brand?”

However, another local actor Aijaz Aslam had a different view on the matter who said the issue should not be blown out of proportion and the Turkish actors and content are good for the local industry as they are encouraging healthy competition to the actors to work harder.

Earlier, Anoushey Ashraf also reiterated Aslam’s views on the matter saying: “I’d be very proud to see our actors on a billboard internationally. If you want to work in tandem with the world, you must accept them here as well.”

“If Fawad and Mahira can work in India, I’m sure international artists can work here. Let’s not be petty and instead use all our energy in creating better content, bigger budgets and make our own stars huge,” she added.