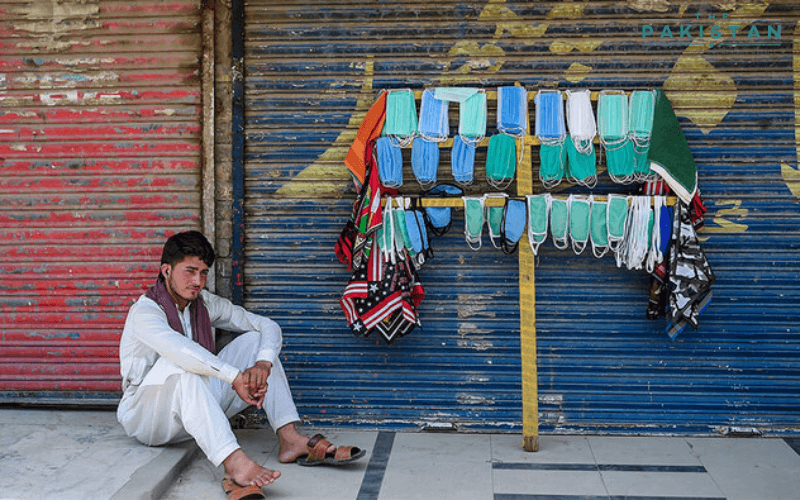 The number of new Covid-19 cases in the country has declined sharply over the last two weeks with the government dubbing the decline in the number of cases as a major victory.

The number of cases reported daily has fallen from its peak of 6,682 on June 13 to 2,193 on July 17 — down 67 percent over the month. Later, the number of positives fell below the 2,000 mark as well. The government said the declines were mainly attributable to the strategies implemented by Prime Minister Imran Khan including the imposition of “smart lockdowns.”

“This happened due to the government’s smart lockdown policy, enforcement of SOPs (standard operating procedures), and on top of all, the collective response from the people,” said Planning Minister Asad Umar, who also heads the National Command and Operation Center — the government’s huddle on the coronavirus.

However, experts have warned that it may be too early to call this a victory as the Eid Al Adha and Muharram proceedings in the coming weeks could become a major threat to this decline as seen in the post-Eid Al Fitr weeks. They said the government must not take the eye off the ball and continue with its covid control strategies to ensure cases do not spike in the coming weeks,

Medical experts and independent observers have warned that the decline is likely due to reduced testing. They say that despite a reported increase in the government’s testing abilities, the number of tests has fallen to 24,500 per day from 28,000 per day over the last week.