Toshakhana Case: A Tough Legal Battle Ahead For PTI 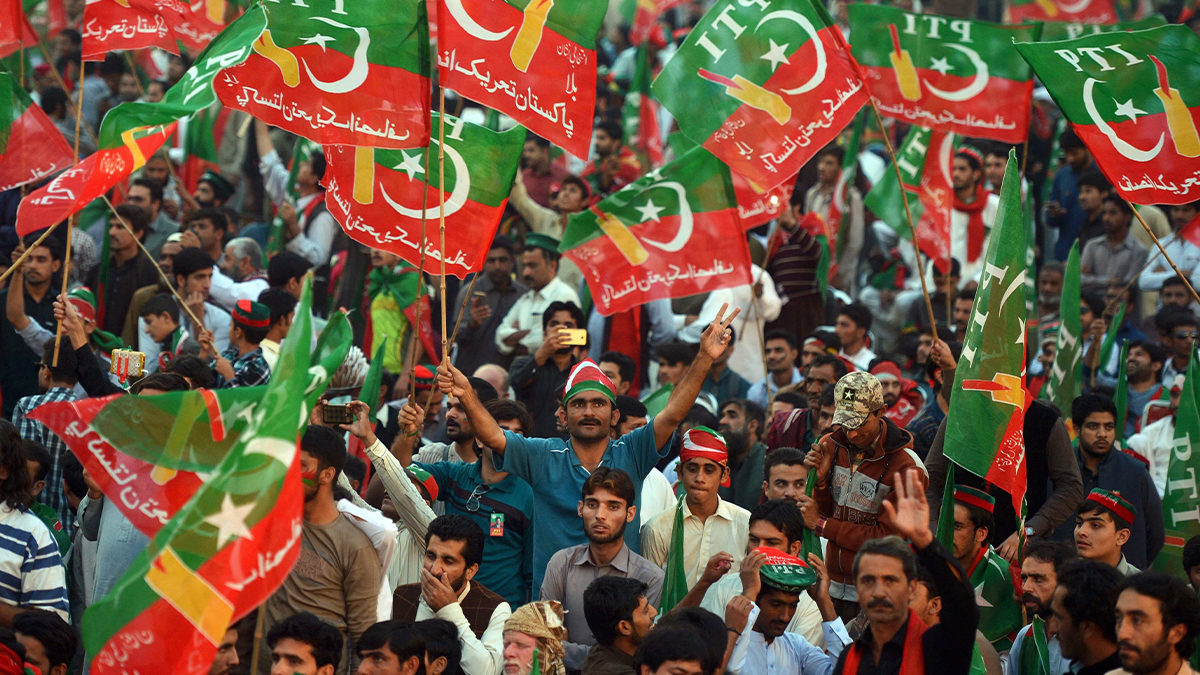 After Imran Khan, the chairman of the Pakistan Tehreek-i-Insaf (PTI), was disqualified, the PTI is set to face a challenging legal battle.

The party has declared that it will appeal the disqualification to the Islamabad High Court (IHC), but Mr. Khan must appear before a sessions court for a new hearing because the ECP has filed a charge against him for making false statements regarding hiding the gifts.

A member of the party’s legal wing claims that the legal team, under the direction of Senator Syed Ali Zafar, had already prepared a preemptive petition in this regard due to concerns that the ECP might render such a disfavorable decision.

PTI has not, however, advanced past the preliminary stage of legal review of the petition.

This might be the first argument made against the plea because there is an alternative remedy available and the Supreme Court is the proper venue for bringing a lawsuit against the ECP’s final judgement.

The written order from the ECP, which still needs to be approved by all five members of the bench because one of them was off sick, would be another obstacle to getting an immediate hearing.

The primary criticism of the ECP’s decision made by PTI Legal Eagles is that, in their view, it was given in a rush without waiting for the recovering member of the bench. Imran Khan appears to be hindered by this technicality from appealing the decision in a timely manner because an appropriate appeal may only be made after receiving an authenticated copy of the decision that is officially signed by all the members.

The ECP hearing was a corum non judice, or a legal action outside the scope of a particular forum, according to the party’s main complaint.

Party Intended to Petition the IHC

Senior PTI attorney Faisal Hussain said that the party intended to petition the IHC rather than appeal the decision to the Supreme Court because the ECP was not the appropriate body to order Imran Khan’s disqualification.

He added: “ECP broke its own laws… The verdict itself is weak and cannot hold because it is faulty. The issue of whether the ruling applied to NA-95 Mianwali or the recent by-election victories of Mr. Khan has come into doubt. What will happen to the remaining seats? Can the ECP overturn the decisions of higher courts while not being a court of law?”

According to the attorney, the party would ask the high court to rule on each of these points.

Additionally, the ECP has filed a complaint against Mr. Khan with the sessions judge for a speedy trial for filing a false statement and inaccurate declaration. Mr. Hussain, however, believed that the ECP should have held off on disqualifying Mr. Khan until the conclusion of these proceedings.