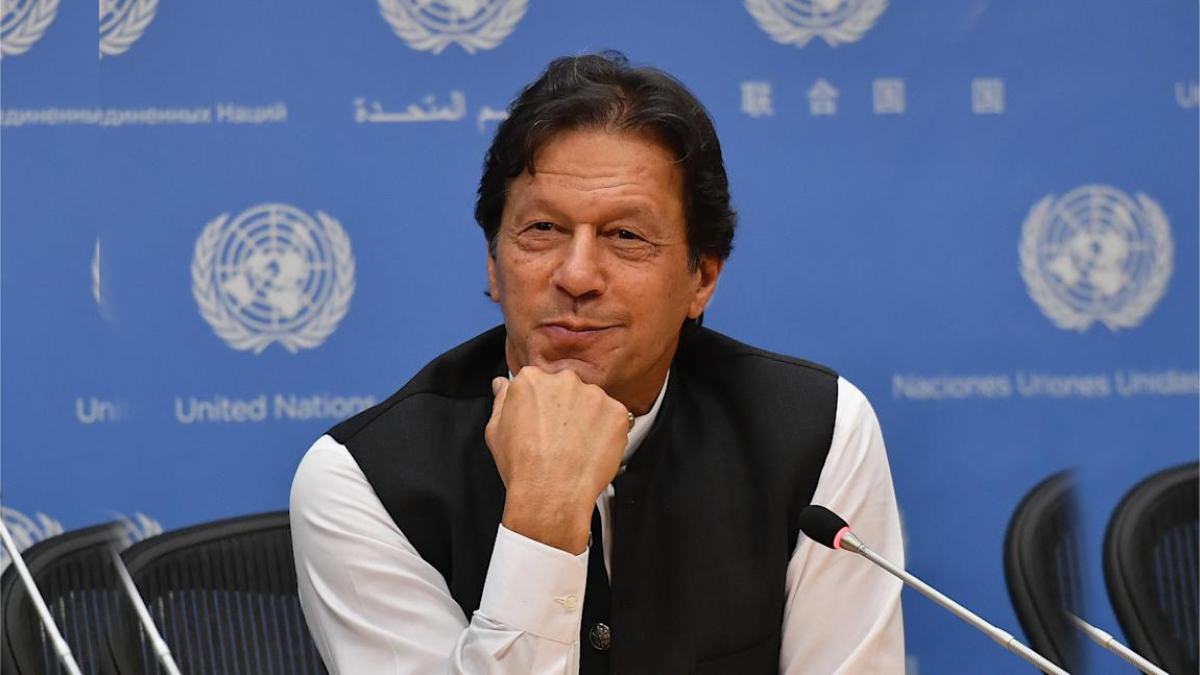 Prime Minister Imran Khan said Sunday that his government is all set to prepare a development-oriented budget in which improving GDP growth and curbing inflation would be the main areas to cater.

He said that special attention would be given to development projects and measures would be taken to control the inflation while making the upcoming annual budget for the year 2021-22.

Mr. Khan was addressing a meeting on the next annual budget and national economy where a review of the ongoing development projects was undertaken. He said that besides ensuring the completion of current development projects, new projects should be brought in to cater the public needs.

PM Khan also drove to G-11 Markaz and other areas of the federal capital where he, setting protocol aside, interacted with common people.

Information Minister Fawad Chaudhry said that the prime minister and Finance Minister Shaukat Fayyaz Tarin had the desire that the PTI government should focus on a development-oriented economy for the last two years of its five-year term.

The minister said the PM was concerned that the provinces and institutions were unable to utilize their development funds and as a result more than half of them would lapse prior to the announcement of the next budget.