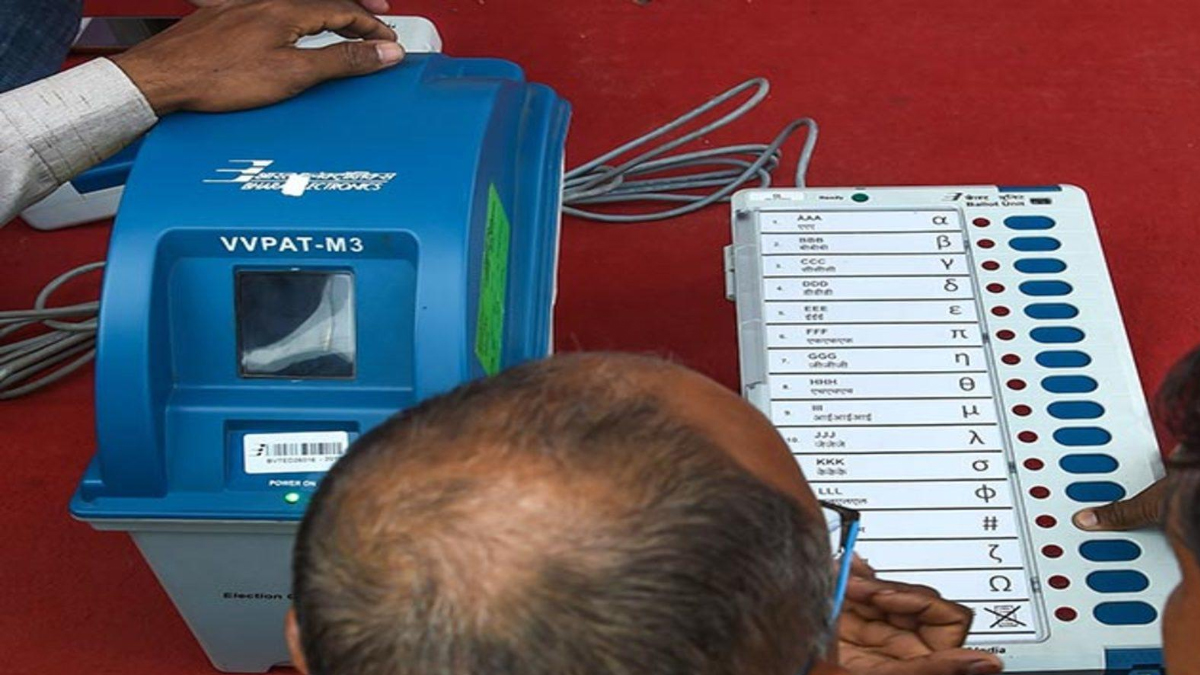 Claiming that the electronic voting system has been termed as a failure by the entire world, Pakistan Muslim League-Nawaz (PML-N) President Mian Shehbaz Sharif has rubbished the government’s proposal to start the use of electronic voting machines in the next general election.

Shehbaz said in a statement on Sunday that the sensitive process of electoral reforms should be undertaken with the confidence and will of the nation and decisions like these cannot be made by one individual.

He said that reforms come to the surface through consultation between all the stakeholders involved and in the light of unanimity and the masses’ opinion. He added that crucial national steps do not take place on the whims or wishes of one individual.

Terming the parliament, a place to see the aspirations of people, he said, “It has been locked for the last three years.”

“We want to undertake electoral reforms as we see, in ourselves, the patience and will to take rivals along and implement their proposals.”

Shehbaz said that the PML-N brought in historic political reforms with the consultation of all political stakeholders, including the Pakistan Tehreek-e-Insaf (PTI).

“No one had ever objected to those reforms as they were endorsed by all,” he said, adding that “the opposition is mocked by chants of NRO as it attempts to bring up positive propositions.”

The PML-N chief said that the world has moved away from electronic voting, adding that the Election Commission has also termed it unviable. He urged the rulers to instead pay attention to the skyrocketing inflation, joblessness, economy, and the miserable conditions of the masses.

Earlier on Saturday, PM Imran Khan, while referring to the allegations of rigging in NA-249, Daska by-polls, and Senate elections, reiterated that electronic voting machine (EVM) was the only answer to bring back the credibility of elections in the country.