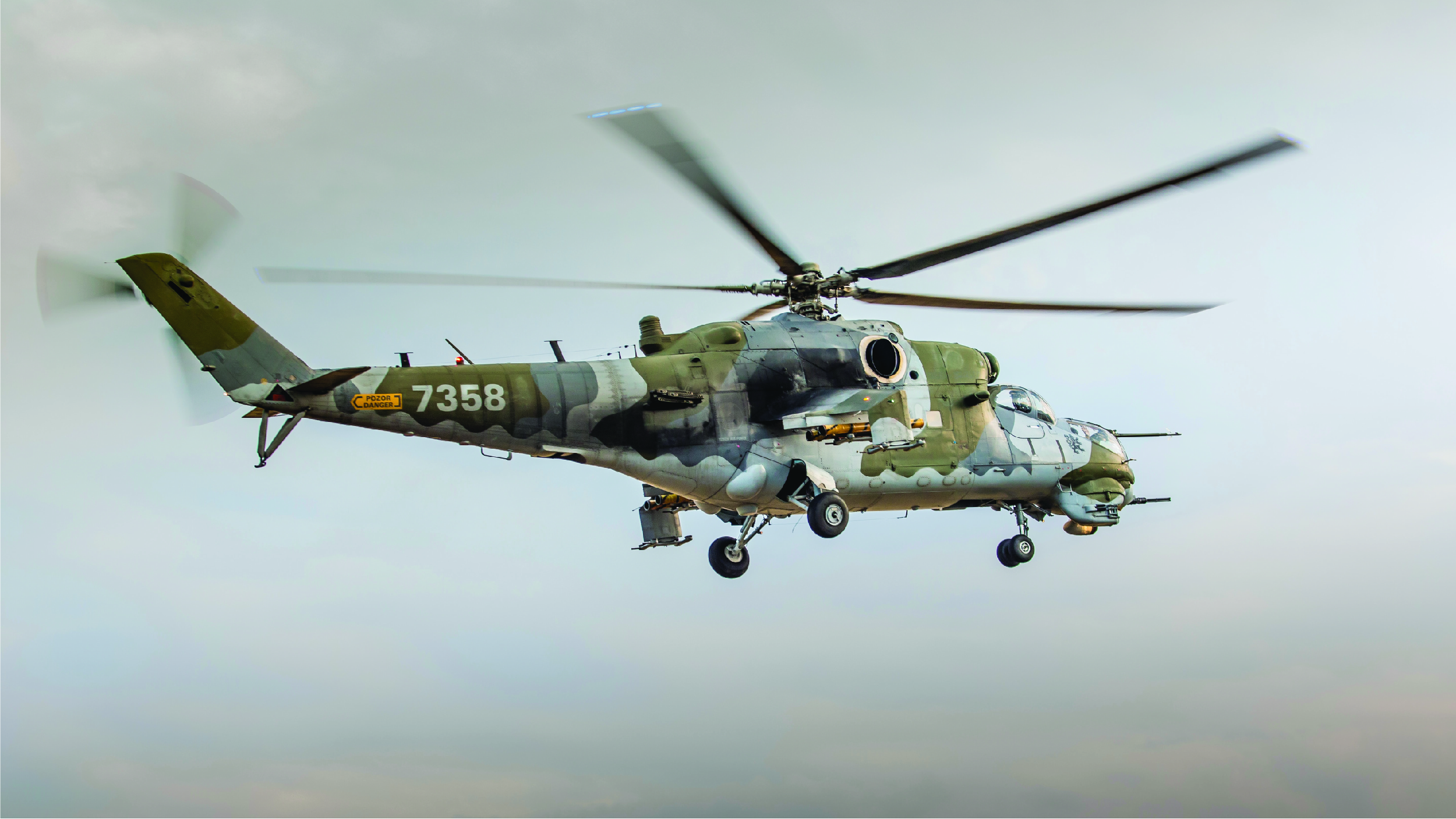 Afghan Taliban claimed, on Monday, that they have destroyed two Sikorsky UH-60 Black Hawk helicopters belonging to the Afghan Air Force, given to them by the United States.

The tactical attack was carried out at Kunduz Airport.

The spokesperson also shared drone footage of the attack. A burning helicopter can be seen, in the video, from a distance.

On the other hand, the Afghan Taliban have distanced themselves from what they called fake statements, documents, threats, videos, and other letters which were not only being widely shared on social media but even being airdropped physically in some areas of the war-torn country.

The spokesperson for the Taliban’s political office, Mohammad Naeem said that all such propaganda by the enemy is directed at controlling their fear and anxiety and to distract common thinking.

“The enemy wants to cover up his compounding failures,” he said.

He added that the enemy was exposed and suffered humiliating defeats across the country – after the stooge – where thousands of soldiers deserted and embraced the open arms of the Islamic Emirate. “Nearly two hundred districts were restored from their malicious presence, so the enemy has now resorted to fabrications, propaganda, and other futile tactics,” he added.

Taliban spokesperson urged the media outlets, activists and general public not to fall prey to “enemy’s propaganda”, adding that all messages will be distributed through the official channels via which Taliban have communicated over the past twenty years.

Seeing that the Afghan forces are growing weaker and weaker, seven more UH-60 Black Hawk helicopters and military equipment are all set to be delivered to Afghanistan next week. The international community has decided to ramp up support for the national defence forces amid foreign troop withdrawal, said Afghanistan’s Foreign Ministry Spokesperson Geran Hivad.