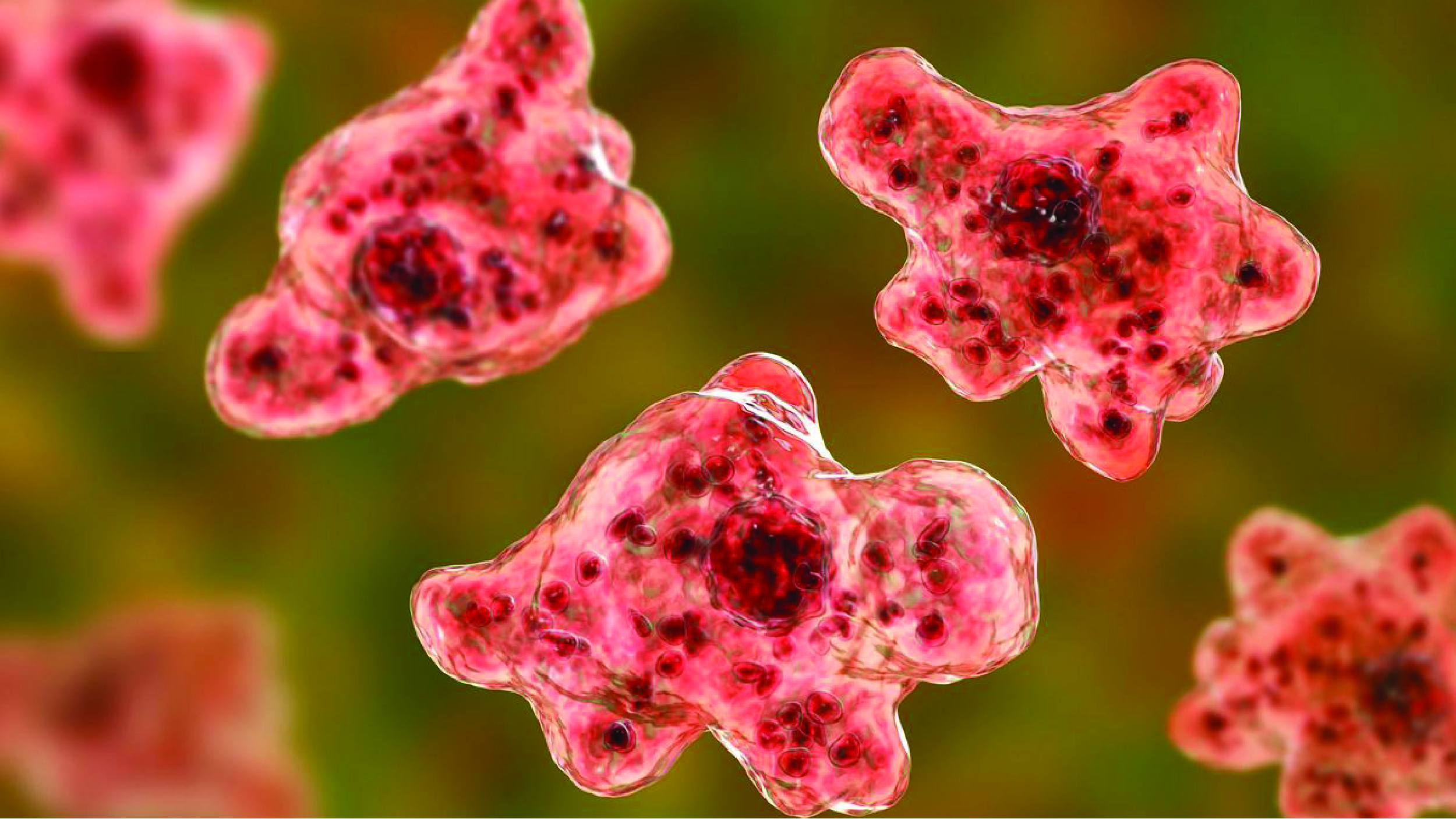 Naegleria fowleri has claimed the life of another man, on Monday, at a hospital in Karachi, confirmed provincial health authorities.

As per media reports, Rana Shakeel – a resident of Karachi’s Dalmia – contracted the brain-eating amoeba while swimming in the pool at a farmhouse situated in Malir district, a few days back.

Later, he went to the hospital complaining of severe headaches and fever. Shakeel was under observation at the hospital where he breathed his last on Monday night.

Similarly, late on Monday, another man succumbed to a brain-eating amoeba Naegleria Fowleri in Karachi, health officials said, giving a tinge of seriousness to the scenario.

The victim was a young neurosurgeon who died due to primary amoebic meningoencephalitis (PAM) at the PNS Shifa Hospital. He was 30 years old.

“Dr Majid Ismail Chandio, who was a resident of DHA Karachi and a neurosurgeon by profession, contracted a Naegleria fowleri infection on June 30. The doctor was on a ventilator for the past several days and died at the PNS Shifa Hospital”.

An eight-year-old boy, on Friday, from District Central died due to PAM caused by Naegleria amidst treatment at the Liaquat National Hospital.

Naegleria fowleri has claimed four lives so far this year in Karachi. It is found in freshwater.

A 40-year-old resident of the Quaidabad neighbourhood and 30-year-old inhabitant of the Abul Hasan Ispahani Road area had died after contracting Naegleria in June and mid-May respectively.

Doctors and health specialists say Naegleria habitually enters the brain and attacks the nervous system when contaminated water is ingested through the nasal cavity while swimming, bathing or performing ablution.

The deadly amoeba thrives on bacteria in warm waters and can be decimated through proper chlorination or boiling of water.

Health experts urge people to get their overhead and underground water tanks cleaned before summer begins every year and use chlorine tablets to purify the water.