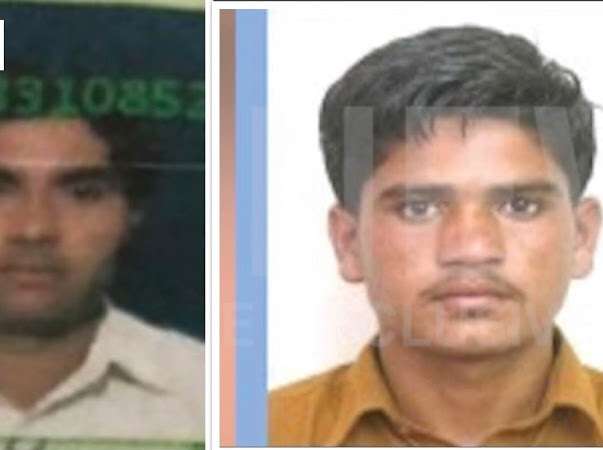 Lahore police through initial investigation involving geofencing of the area — use of GPS or RFID technology to create a virtual geographic boundary — and collected DNA and fingerprint samples of the crime scene identified two main suspects namely Waqarul Hassan from Sheikhupura district and Abid Ali from the Fort Abbas area of Bahawalnagar.

The identities of the two suspected culprits were then released to the media with a reward money of Rs2.5 million for any help in nabbing the suspects.

Later on, one of the suspects, Waqarul Hassan later surrendered himself to the Model Town Crime Investigation Agency (CIA) Deputy Superintendent of Police Hasnain Haider.

Hassan claimed that he was not involved in the crime and offered his DNA samples to be tested against those found on the car and the victim. Hassan, who is the father of six children, was named by the police as the main culprit because his sim card was active in the area and was located through geofencing.

He also said that he had nothing to do with Abid’s crimes and was not involved in the rape case and was willing to cooperate at every step of the investigation.

The police later also confirmed that the suspect Waqar had no past record and was not involved in any crimes.

Meanwhile, the lead suspect Abid Ali is still evading the law enforcement agencies. Ali has gone into hiding to avoid arrest as he was not found at his home address despite police conducting multiple raids in the area.