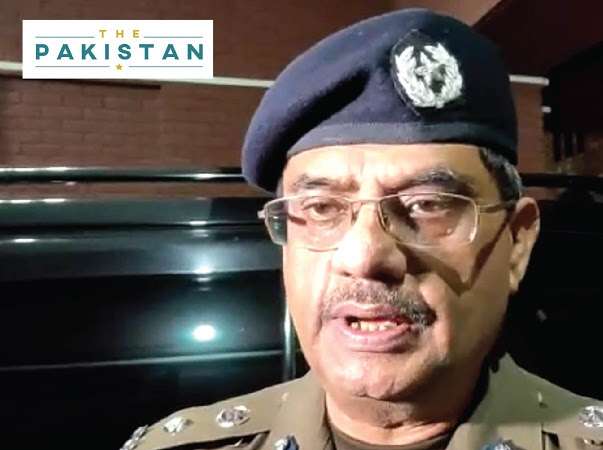 Just as the gangrape of a lady stranded on the motorway shocked the nation, the police officer in charge of the jurisdiction CCPO Lahore Umer Sheikh made extremely problematic remarks saying that the woman should not have left her house at that hour and should have been accompanied by a male member.

These comments caused an uproar amongst the women of the country who called for an immediate apology and an enquiry into the matter and recommended CCPO’s removal.

However, instead of apologising the CCPO doubled down upon his statements repeating them at one television talk show after another. Meanwhile, the federal government’s representatives including Asad Umar and Shehzad Akbar Sheikh were seen defending the CCPO despite his problematic remarks.

But on Monday, CCPO Shaikh apologised for his comments. I did not mean anything wrong or [to give a wrong] perception and if any misunderstanding was caused because of me, then I apologise from the depths of my heart to my sister who was abused and to all sections of society who were saddened or angered, the official said in a statement.

Punjab Chief Minister Usman Buzdar had earlier said that “the IG has issued him [Shaikh] a show-cause notice and directed him to submit a reply within seven days.” He also told the reporters that an appropriate action will be taken against the CCPO.

Moreover, the Lahore High Court has also shown its displeasure at CCPO’s comments which wondered what kind of an inquiry is this where the departmental head is holding the victim responsible for the incident?

He further said that the entire Punjab cabinet should have apologised for the Lahore police chief’s remarks.

If an investigation is being carried out with such a mindset then who knows what is reality and what is made up, he said.