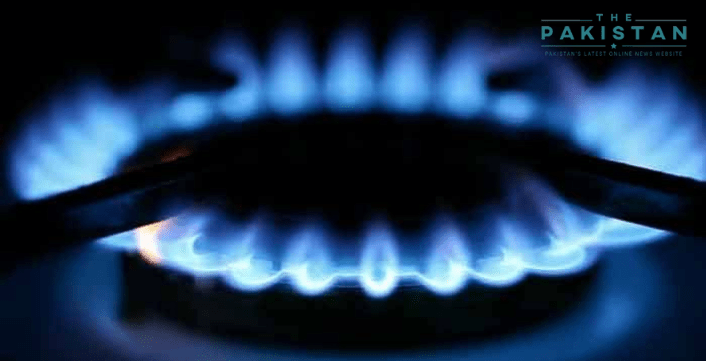 The Sui Southern Gas Company has warned of a massive gas shortage during the winters as the demand and supply gap continues to widen and the government’s failure to procure wheat at the required time.

The company spokesperson, while speaking to a local news agency said that it has warned the government to make contingency arrangements for the winters as almost five of the fields in the country has come to a halt.

SSGC spokesperson said that gas supply from: Zargoun, Sinjhoro, Kunar Pasaki, Sujawal and Nurbagla has halted resulting in a shortage of 150 mmcfd and warned that the gap would widen further to over 350 mmcfd in winters.

“Zagoun in Quetta and Sinjhoro gas field in Sindh have gone for the annual turnaround,” he said.

“We have informed the government of the shortage,” he said while adding that “it is now up to them to arrange additional supplies through imports or whatever source deemed fit.”

The utility company said that it has warned the federal government to ensure arrangements are made well before the winters ensue as the increased load from commercial as well residential consumers — especially Punjab would result in massive country-wide gas load shedding.

Meanwhile, the SSGC’s twin sister, the Sui Northern Gas Pipelines Ltd has informed the consumers that it will only provide gas during the cooking hours. Although, the hours have not been announced yet.

On the other hand, Sindh, which produces a major chunk of gas in the country and has the constitutional first rights for the gas, has called out the federal government for failing to provide adequate gas to the province.

The statement was made after Karachi’s industrial consumers complained about gas load shedding which has resulted in sharp contraction in output.