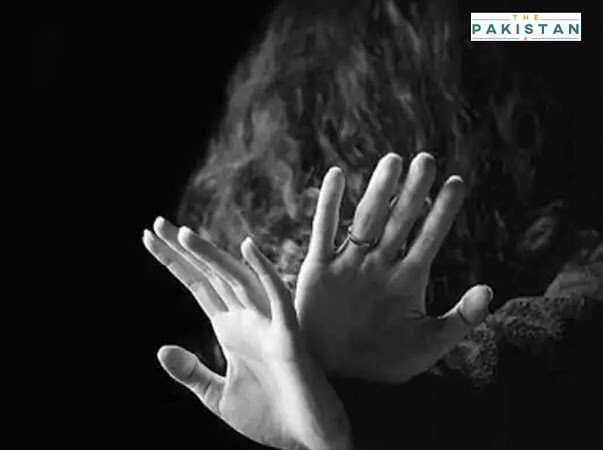 A maid was allegedly kidnapped and raped by a group of people travelling in a black pickup from a main road in Clifton, Karachi as she was waiting for a bus to travel back home.

The woman was reportedly working at an upscale market in Clifton and was travelling back home after completing her shift at the mall when she was waiting for a bus to pick her up so she could travel home.

However, two men driving an SUV apparently encircled her and kidnapped her. Later, they took her to an apartment in Clifton where they raped her. SSP-South Sheeraz Nazeer said that the culprits later threw her in a street.

The number of rapes have gone up dramatically in the last few months as the government has failed to protect the women citizens of the country. Earlier this week, another woman was raped by a police officer in the city of Gujranwala after she called the police helpline 15 reporting a theft.

The girl shared these details in a live interview in front of the national television where she was flanked by her father and mother where she could be seen sobbing over what she had to live through.

The ASI was later booked for rape but the statements issued by the investigation officers regarding the veracity of girl’s statement show the callous attitud of police officers.