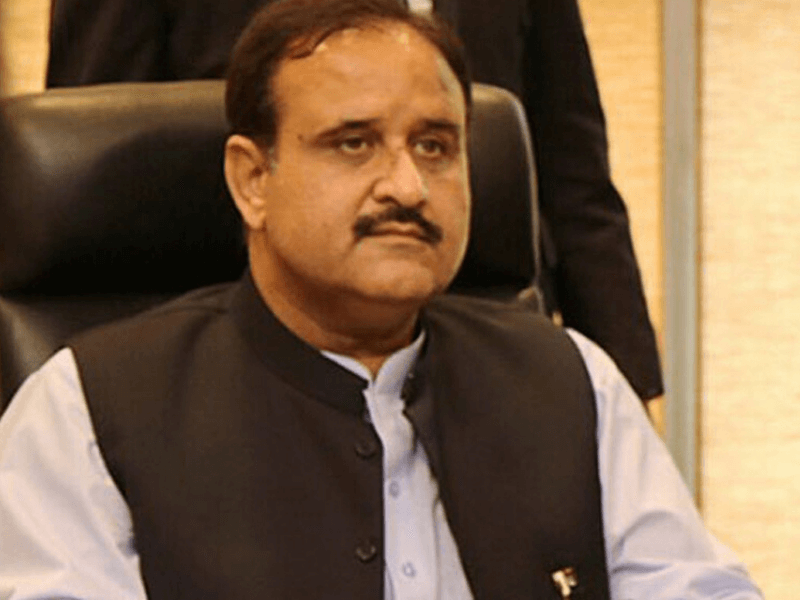 SOPs for industries finalized to allow different industries to do business in the province in a phased manner, warning the industrialists that units that breach the SOPs will be closed.

The chief minister was speaking at his (CM’s) office here on Sunday to a group of industrialists and traders’ society leaders led by the All Pakistan Textile Mills Association (Aptma) president Mr Gohar Ijaz.

The chief minister told the industrialists and traders that their problems would be addressed as soon as possible and added that the government would establish greater facility for them to do business.

He wished that the average guy would make a living by managing businesses and manufacturing because people are currently facing serious hardships as a result of the coronavirus pandemic.

He said that in addition to enabling the timber and building industries to function, proposals will also be submitted to the federal government to open up other relevant industries.

He said industry feeding the export market will also be opened with the approval of the federal government, he said.

He said powerlooms as well as companies that had their own labour colonies were also given permission to do business.

Mr Ijaz said Mr Buzdar had proven himself to be “Wasim Akram Plus” and accepted the measures taken by the chief minister to address the industrialists and traders’ problems.

On World Press Freedom Day the chief minister paid rich tributes to the media people. He said he saluted all journalists who have laid down their life for freedom of the press and added that the media played an incredible part in raising consciousness in society.

The chief minister also visited the headquarters of the Punjab Disaster Management Authority (PDMA), and saw the surveillance system for the control room.