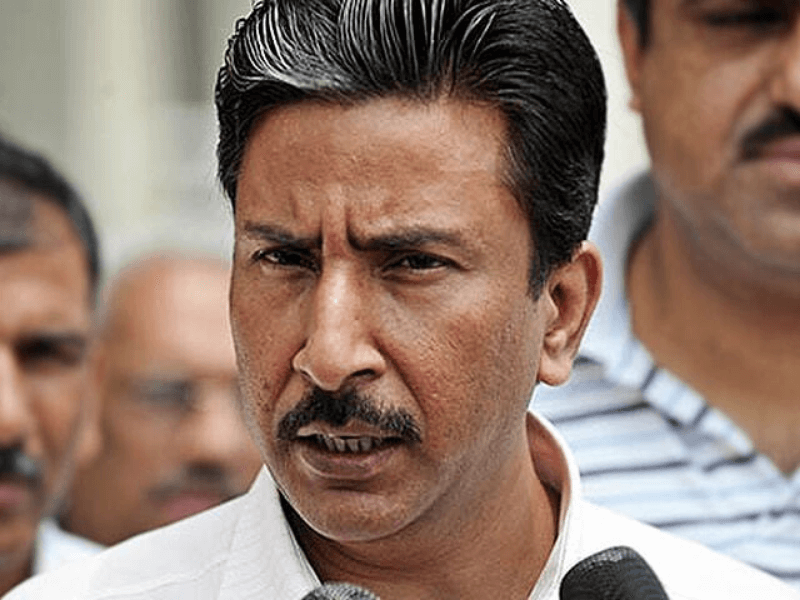 Abbasi said Fakharuddin G Ebraheem — one of the country’s renowned jurists — had exonerated Salim in 1995 by three Australian cricketers, Shane Warne, Mark Waugh, and Tim May, in the charges leveled against him.

“But back then, in 1999, justice Qayyum barred him for life. In the 1994 series between the two nations, neither Cricket Australia nor the ICC match officials have confirmed any wrong event. But after six months, Warne, Waugh, and May raised the suspicions that Salim was attempting to pay them in order to underperform, “Abbasi recalled.

Abbasi said Justice Fakharuddin had cleared Salim because the charges had been made after six months, and no concrete evidence had been provided yet.

Abbasi argued that because Salim was already lifted by a legal tribunal, he should be allowed to play his job as a coach.

He recalled that in 2010, even former PCB chairman Ijaz Butt had named Salim as the National Cricket Academy (NCA) lead official.

Abbasi said Salim was one of the finest cricketers in the world at his time, and a plot was plotted against him, resulting in our country missed a major star. “It’s very sad that Salim is being maligned again after 20 years.”

Abbasi also said PCB lawyer Taffazul Rizvi had written to Salim saying that everything that had happened to him (Salim) was because he had irritated someone major in the PCB. “I do recall that Salim had responded that if he had offended anyone, he wanted to say sorry for it.” He continued by saying that Salim is not responsible to anyone because all authorities have cleared him.

Pakistani artist have donated their art for Covid-19 fundraiser