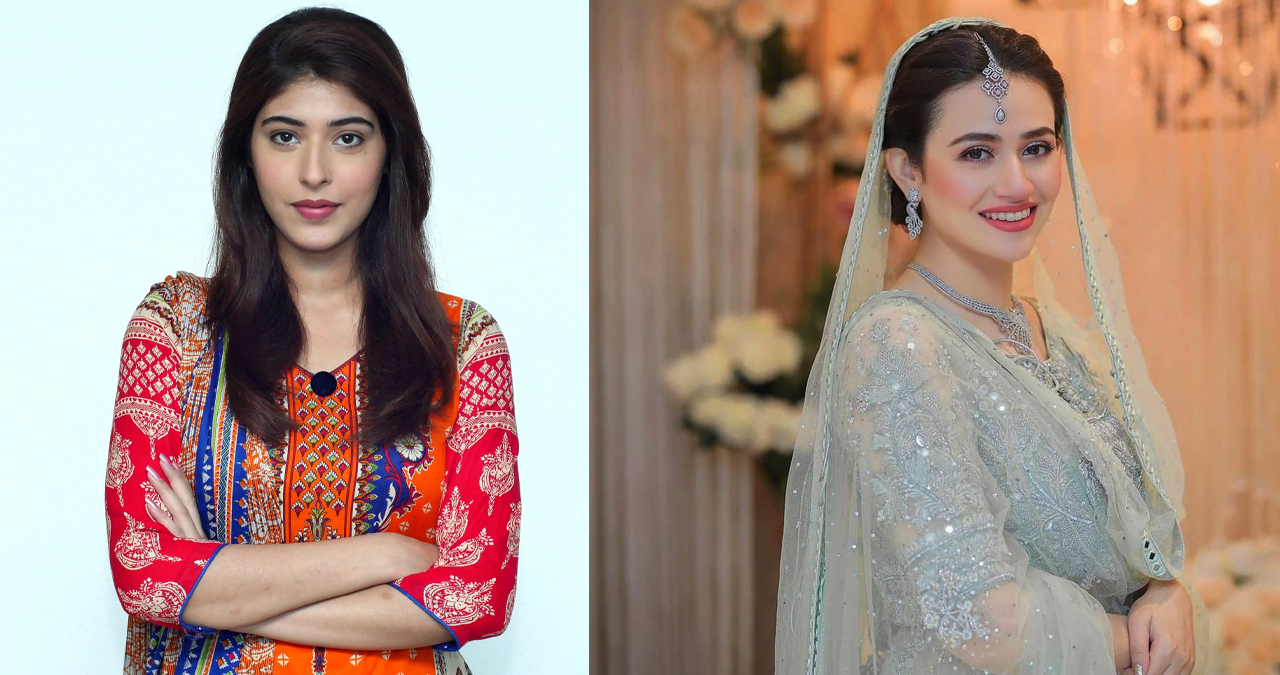 Actor Sana Javed has been subject to fresh allegations from Sonia Mishal after the former announced that she was taking legal action against those defaming her.

The Khaani star said she was taking legal action against makeup artists who had launched a smear campaign to damage her reputation.

“First of all, you should know that no one in the world has time to run a planned smear campaign against you,” Mishal slammed Javed.

She also extended her support towards those who mustered up the courage to speak up against Javed’s bad behaviour on the sets.

“It makes me happy to see all these people speak up. I’ve personally experienced Sana’s bad behaviour with good makeup artists on set. She went on to a point where I was personally shocked and felt sorry for the hard working guys who she got replaced several times, “she wrote.

“I stand with all those who are coming forward with these issues because everyone deserves equal respect and love,” she expressed.

“We all try to work like a family. Our makeup artists are not even paid according to their skills,” she continued. “To see them cry and worry on set breaks my heart just because someone thinks that she is the ‘bigger star’,” Mishal’s Instagram story read.

“All these legal actions don’t mean anything. They are not going to scare people who you have hurt,” she concluded.

“In the past three days, I have been subjected to all sorts fabricated stories, hate speech, bullying, and threats,” she wrote.