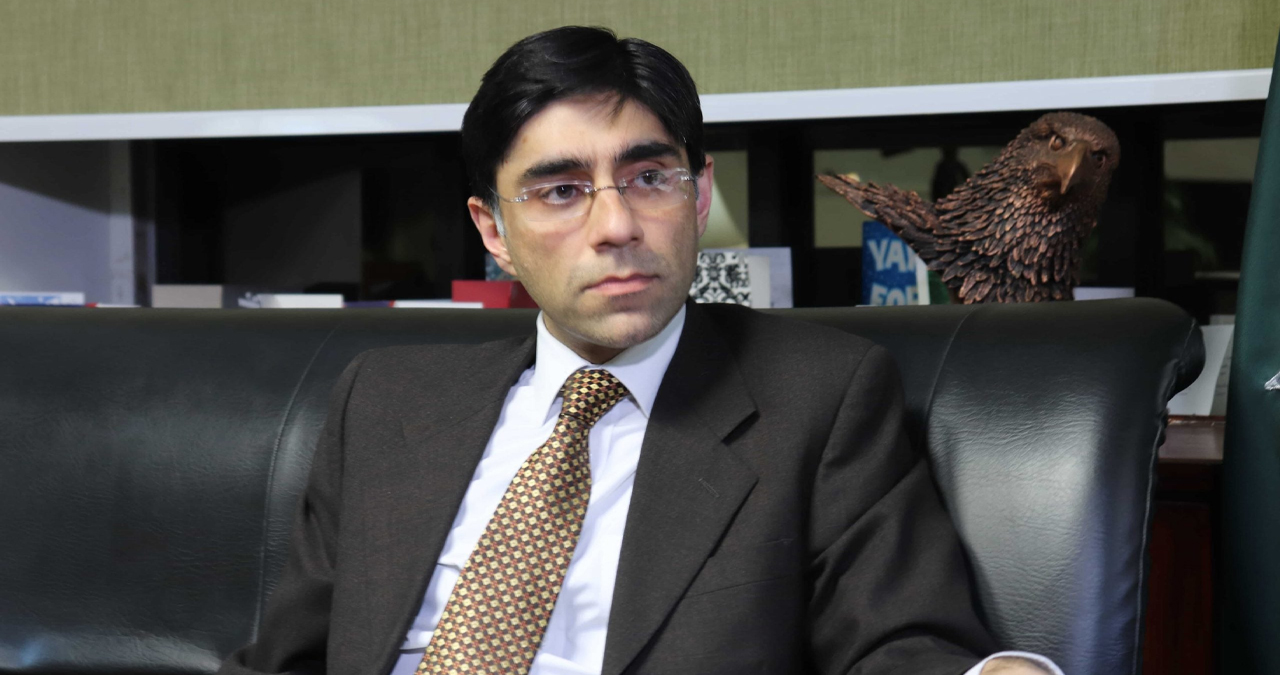 On Friday, Pakistan’s National Security Adviser (NSA), Moeed Yusuf, called for an investigation into the Indian missile’s landing in Pakistan.

He said knowing the “real reason” behind such a lapse was mandatory.

Yusuf termed New Delhi’s clarification over the matter “suspicious.” A supersonic projectile landed inside the Pakistani territory from India and fell near Mian Channu in Khanewal on March 9.

Although no loss of life and property was reported, the missile had the potential to inflict heavy casualties.

Earlier, Inter-Services Public Relations (ISPR) had informed the masses about a “high-speed flying object” that had fallen in Mian Channu. The military’s spokesperson had asked for an explanation from India.

In his tweets, NSA Moeed Yusuf said India’s management of such weapons systems was irresponsible. He criticised New Delhi’s failure to let Pakistan know after the accidental launch.

“In a nuclear environment, such ineptitude and callousness raises questions about the security and safety of Indian weapon systems,” Yusuf noted.

“Remember, India is being run by a fascist ideology. It has already proven its recklessness by willing to bomb Pakistan in 2019.”

Yusuf called for a detailed probe to determine whether the “accident” was truly an “accidental launch” or an intentional move. He said, “it is hard to believe anything the Indian government says.”

He said the actual circumstances surrounding this incident needed to be investigated to prove if this was an inadvertent launch.

He said the world must remove its blinders to know the Indian state’s behaviour within its country and its disregard for peace and stability in its neighbourhood.

“I ask the world to treat this incident with the sensitivity, urgency, and alarm it deserves,” he added.

Earlier yesterday, India said it accidentally fired a missile into the Pakistani territory because of a “technical malfunction” that occurred during routine maintenance.